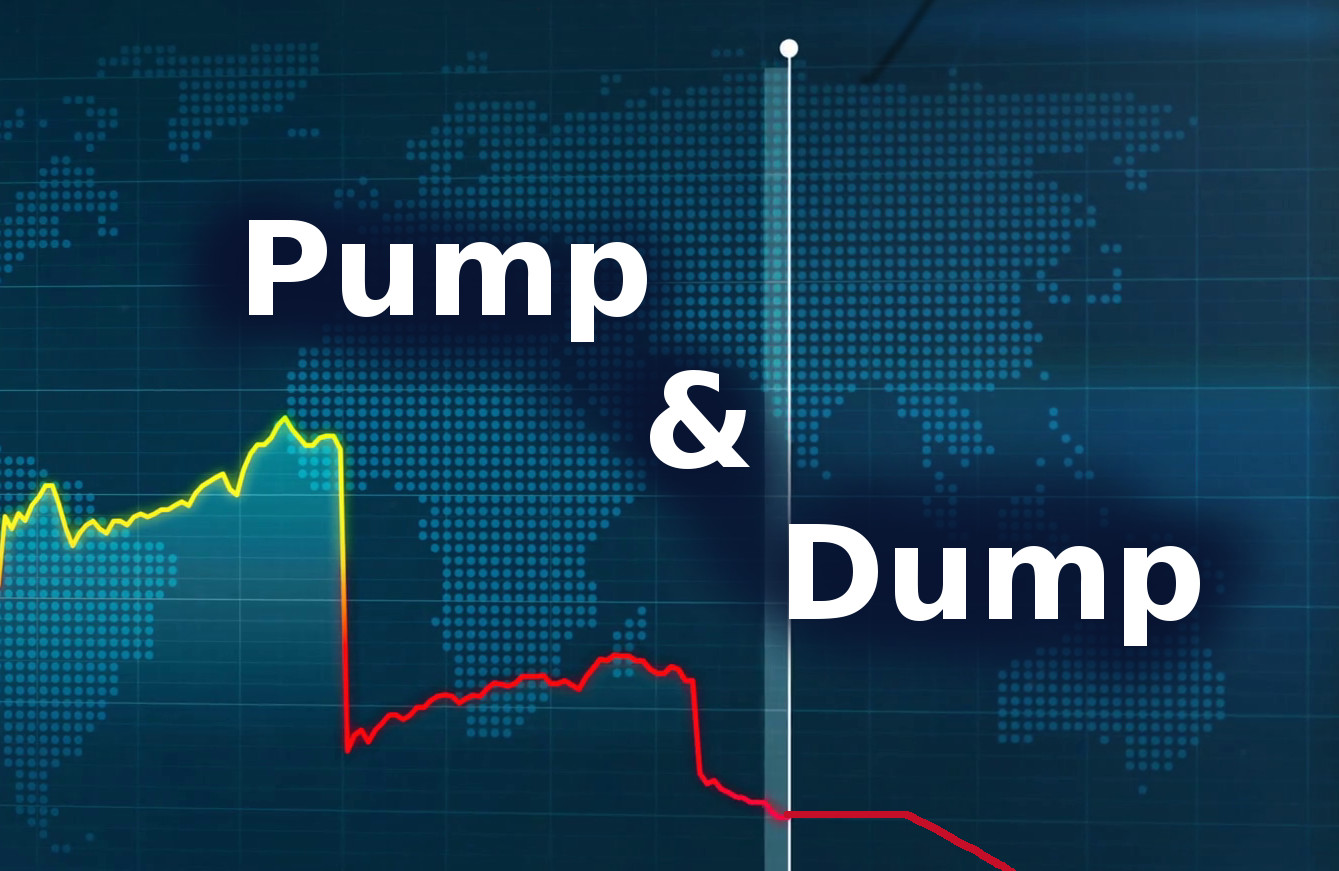 Discord chat group Bitcoin Bravado has been accused of scheming to create a cryptocurrency pump and dump scheme.

A potential member of the Bitcoin Bravado group has gone on to Steemit with the aim to expose what he says was a plan to create a pump and dump scheme on a cryptocurrency token called Haven Coin. The accuser posted direct messages from a Telegram channel between members of the group who seem to be orchestrating a manipulation of the tokens price.

In the messages members of the group discuss how much Bitcoin will be needed to control 25% of trading volume, how long it should be held and when to dump it.

The poster named cryptomedication writes that he was being vetted as a member of the group and as such was invited to join their Telegram channel where he observed the messages that he eventually posted on Steamit. He began his post by writing:

«The post that you are about to read may potentially shake up the entire cryptosphere».

He ends the post with the words that he has already contacted the SEC,FBI and other federal authorities,adding:

«They (members of the group) will more than likely state, ‘Oh, he just has an axe to grind with us’. Yes, I do. They’re a bunch of frauds that tried to defame my brand and name for ‘fake followers’ and other things. Not only that, I can’t stand this type of shit in the space. These are some of the biggest names in crypto and they are manipulating a slew of things that you see around you».