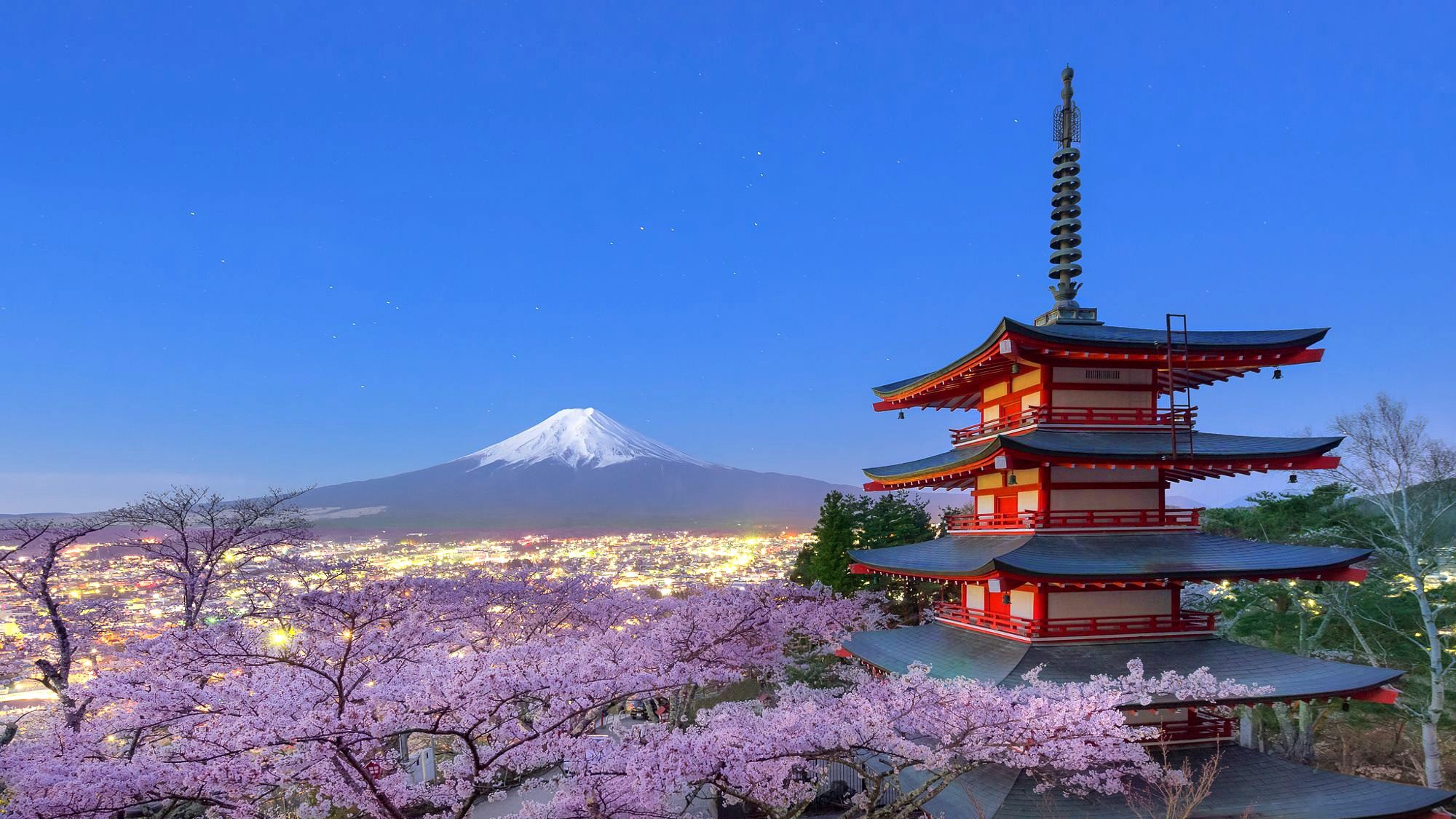 «When we do it, it will be number one in the blink of an eye so quickly, so even if a tremendous number of customers come, we can build a system that can bear. We have to pursue safety thoroughly».

The digital exchange platform, which will be called SBI Virtual Currencies, has seen its official launch postponed several times. It was registered with the Financial Services Agency (FSA) last September as a virtual currency exchange agent. Kitao said SBI initiated a limited service on January 30 this year for some of its customers.

Kitao added that the platform would accept Bitcoin, Ripple, Ether, Bitcoin Cash among others.

In January this year, SBI Group entered into a partnership with China’s Huobi Group to introduce two cryptocurrency exchanges, including SBI Virtual Currencies. The aim of the partnership is to establish a cutting-edge virtual currency-related business in the Asian region.