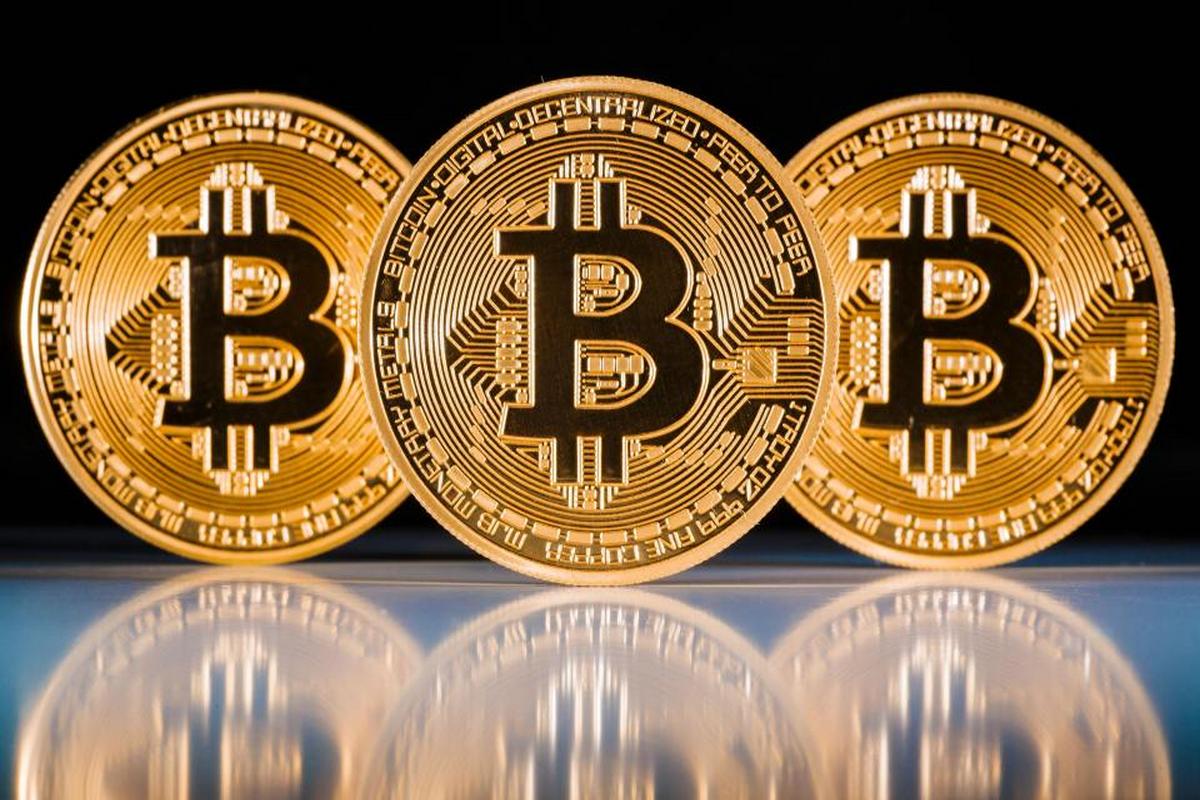 CoinMarketCap is the primary site to check on coin values and market caps at all times. The team has made a decision to remove one of the “official” websites associated with Bitcoin. Considering how that platform heralds Bitcoin Cash as the real Bitcoin, such a decision was forthcoming.

There is only one Bitcoin in the world of cryptocurrency. In theory, all altcoins are derived from Bitcoin, because BTC was the first cryptocurrency of its kind. Even so, that statement may not necessarily hold up either.

Some fans of Bitcoin Cash are going quite far in this regard. Referring to Satoshi Nakamoto’s whitepaper as the Bitcoin Cash paper is certainly controversial. These same people also swear how BTC is an experimental fork with no plan of action.

There are also sites using the Bitcoin term in their domain name to dilute the truth. One of those sites was previously listed on CoinMarketCap as one of the two official sites regarding BTC. The name of that site would indicate that to be correct. but in reality, they portray Bitcoin Cash as the real Bitcoin, which is incorrect in many different ways.

Thus, CoinMarketCap removed this website on the Bitcoin page altogether. Bitcoin Cash is successful as an altcoin, and Bitcoin is successful as Bitcoin. There is no reason to mix up the two now or in the future. More people take an aggressive stance against this dilution. It is also a direly needed change as things are genuinely getting out of hand.