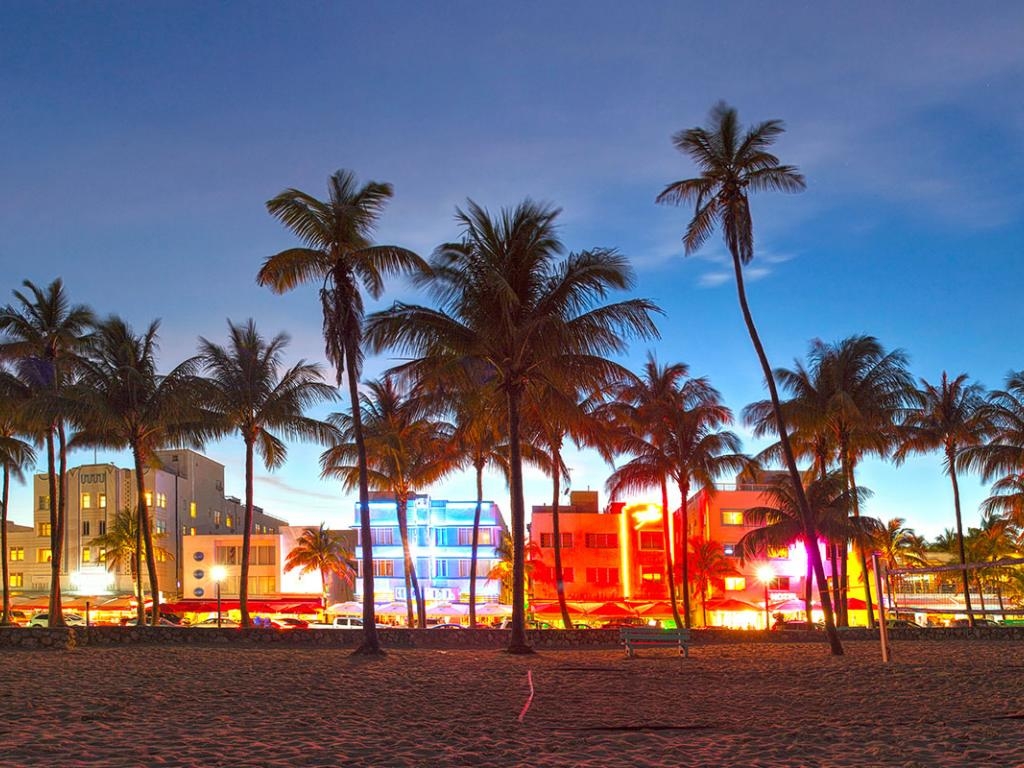 Cblocks, a Miami-based company that generated $32 000 in a month through selling beginner traders mystery boxes of assorted cryptocurrencies, has announced its intention to move to Canada.

The principal reason for Cblocks relocation is regulatory hurdles. The company claims that lawyers from two different legal firms were unable to determine the precise legal classification and legislative apparatus governing the company’s operations.

Cblocks sells an encrypted USB containing five random cryptocurrencies that are chosen on behalf of customers in exchange for a $50 USD service fee. Despite the company’s primary product tangibly comprising a USB drive, Cblocks could be considered a money services business under USA law – as the cryptocurrencies distributed by the company may be considered to be securities.

«Canada has much friendlier regulation when it comes to cryptocurrencies. They only require a federal registration».

In addition to stringent anti-money laundering (AML) requirements, being classified as a money services business would incur significant registration fees. In Canada, complying with the same money services regulations will not incur fees, what also motivating the company’s relocation.

The company expects to be officially incorporated within a few weeks, anticipating to launch for Canadian customers during May. Despite the company’s official relocation, Cblocks’ founders will stay in Miami, and exclusively target Canadian users for the time being, however, at least one Canadian citizen is needed on the company’s board in order for Cblocks to qualify for Financial Transactions and Reports Analysis Centre of Canada licensing.

«The benefits of regulation are clear. An appropriate framework would serve to both protect consumers, and ensure the longevity and legitimacy of the industry itself», – Mr. Gandham said.