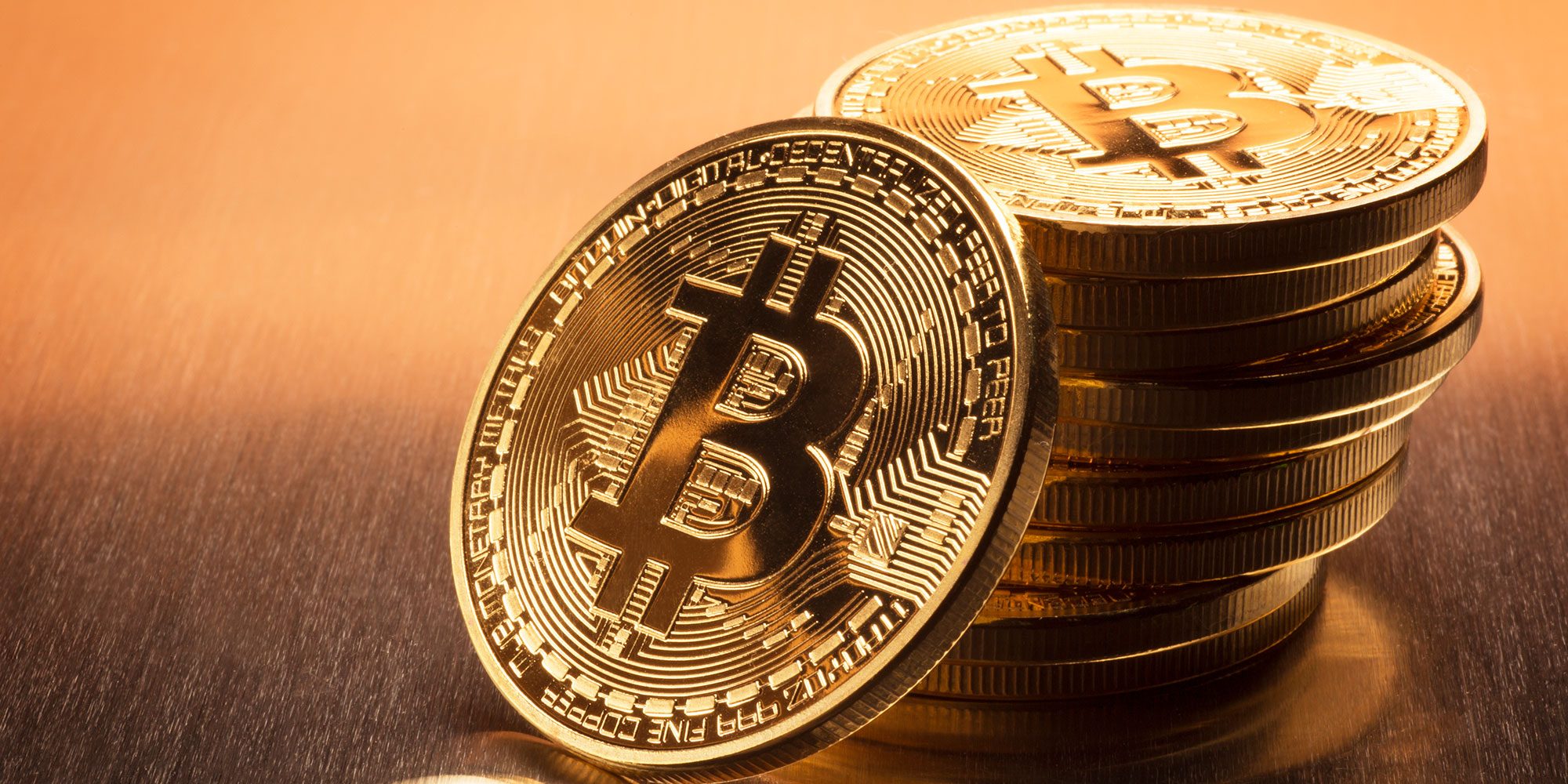 Node – a computer on the network which operates a copy of the blockchain ledger. Nodes are scattered around the network, helping it keep its decentralised form.

Peer-to-Peer (P2P) – the practice of sharing information on a certain network directly between two parties, without the need of a server through which to pass the data.

Paper wallet – a cold storage solution, which is considered one of the safest ways of storing cryptocurrencies. The paper wallet includes that user’s unique public and private key, encoded as QR codes. When users want to gain access to their funds, all they need to do is scan their paper wallet.

Private Key – each user on the network holds a private key. The private key is known only to the user, and could be equated with a password.

Public Key – if the private key could be equated with a password, the public key is a username of sorts, as it is available for all to see on the public ledger.

Proof of Stake (PoS) – a method which determines which users are eligible to add new blocks to the blockchain, thus, earning a mining fee.

Proof of Work (PoW) – preceding PoS, Proof of Work is a similar concept, as it is used to decide which user is eligible to create a block. However, with the PoW method, eligibility is determined by computing power, and not by the miners’ digital wealth.

SegWit (short for «Segregated Witness») – this terms refers to a solution that makes a blockchain network faster. SegWit could potentially be implemented as a soft fork on a blockchain network, improving its functions without the need to create a new currency or make the network backward incompatible.

Smart Contract – an algorithm which uses blockchain technology to automatically execute a certain contract. When the terms of a smart contract are met, it is executed, with the participating parties being rewarded according to the contract’s terms.

Token – an individual coin related to a specific blockchain network, representing its currency, giving value to transactions within the network.

Wallet – an online program, or a native client program, which enables users to store, transfer and view their balance. Different wallets support different cryptocurrencies, with a lot of wallets offering support for various cryptocurrencies on a single platform.

We have learned the basic terms used in the crypto sphere. The world of cryptocurrencies is developing and growing, and with it the number of new terms and definitions is growing too. The main thing is to learn the basics, and gradually different terms and everything that happens in the crypto sphere, will cease to confuse you.