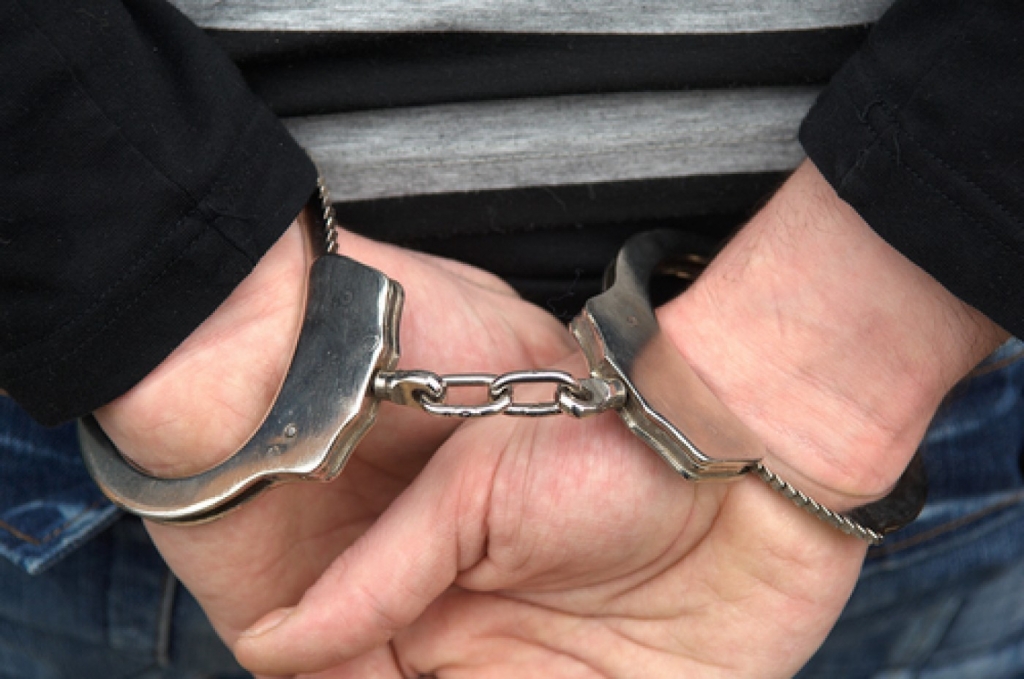 On Monday, May 14 local media reported that arrest warrants have been issued to employees of a South Korean cryptocurrency exchange. Three of the company’s executives, who operate cryptocurrency trading site HTS Coin, were arrested for suspicion of fraud and embezzlement.

The Financial Investigation Division 2 of the South Korean Prosecutor’s Office demanded a warrant for three employees, including the CEO of HTS Coin. The other two employees are a system operations manager and a program developer.

The prosecution says that Shin (the representative director) and his employees are suspected of taking money out of their accounts by transferring customer funds from a bank account to another account.

The prosecution believes that accused individuals have falsified records and used the money in the customer’s account as a personal account of the exchange.

«HTS Coin is currently under investigation by the prosecution and we are working diligently. Unlike external concerns, we still have 100% of your deposits and coins. We keep customer deposits and coins that can be withdrawn promptly even if all customers request a withdrawal at the same time», – wrote the exchange.

Last week the prosecution also started investigating South Korea’s largest cryptocurrency exchange Upbit. According to prosecutors, the company has been transferring funds from customer accounts to a separate account, which is suspected to belong to an executive at UPbit.