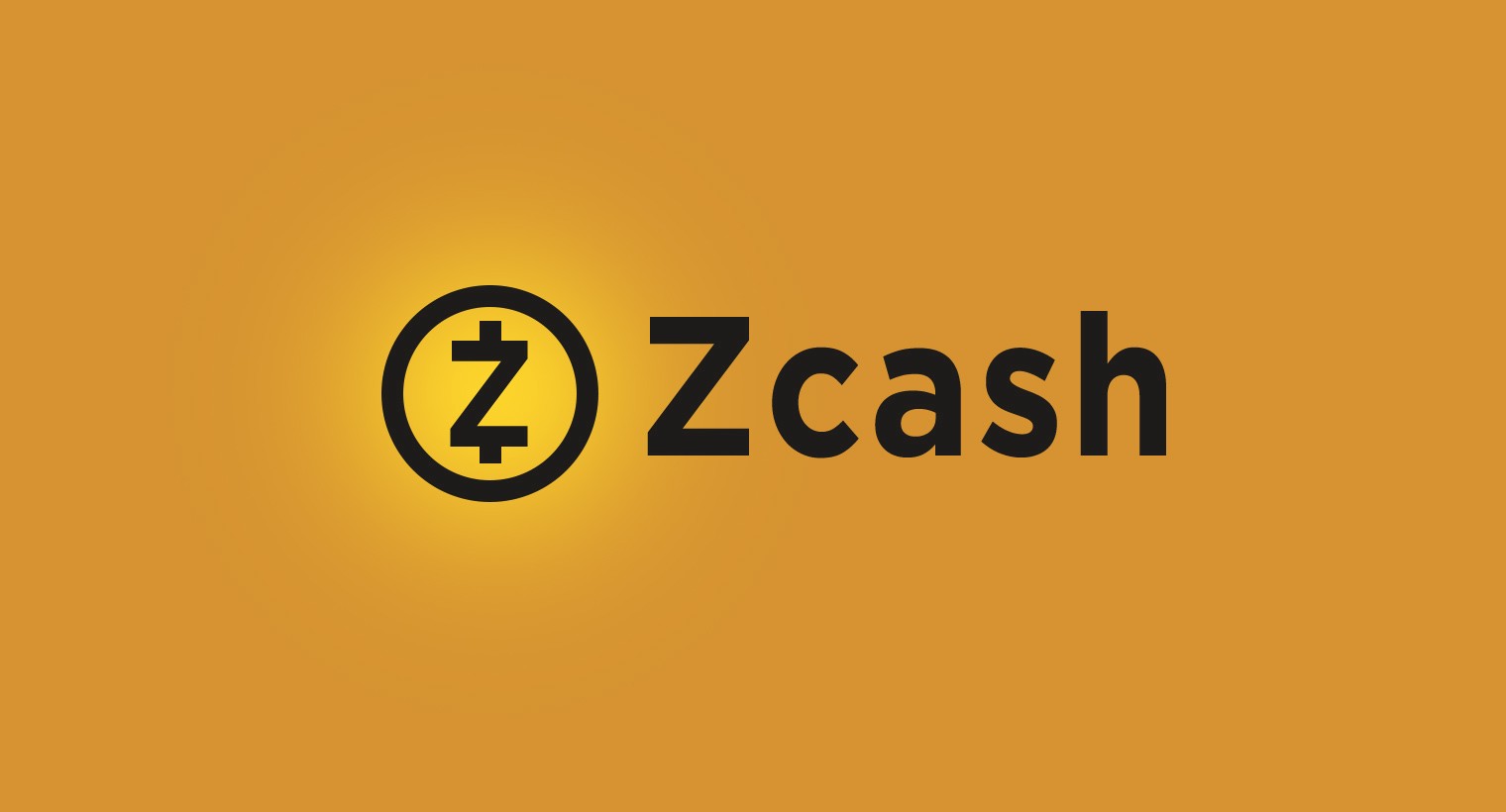 The US-based crypto exchange Gemini, founded by Tyler and Cameron Winklevoss, is listing Zcash (ZEC), a cryptocurrency whose market cap stands at $1,2 billion, according to Coinmarketcap.com. The exchange got approval from the New York Department of Financial Services (NYDFS), which makes it the world’s first licensed exchange to trade Zcash.

Buying and selling the cryptocurrency will be possible as of next Tuesday (May 22), while Zcash deposits will be accepted from 9:30 EDT on May 19.

«We are proud to be the first licensed exchange in the world to offer Zcash trading and custody services and look forward to providing customers with a safe, secure, and regulated place to buy, sell, and store Zcash», – said Gemini CEO Tyler Winklevoss.

Besides signing off on Zcash, the NYDFS has authorized Gemini to provide custody services and trading of Bitcoin Cash (BCH) and Litecoin (LTC).

Maria Vullo, NYDFS Superintendent stated that «with smart and thorough regulatory oversight, the development and long-term growth of the industry will remain thriving».

«Our approval makes Gemini the first licensed Zcash exchange in the world. It also makes the NYSDFS the first regulatory agency in the world to supervise Zcash, reaffirming their position as the leading financial regulator in the area of digital assets», – said Gemini VP Eric Winer in a blog post.

Cameron Winklevoss, Gemini president explained that Zcash was appealing thanks to its privacy-protecting feature that enables users to trade without knowing anything about each other.