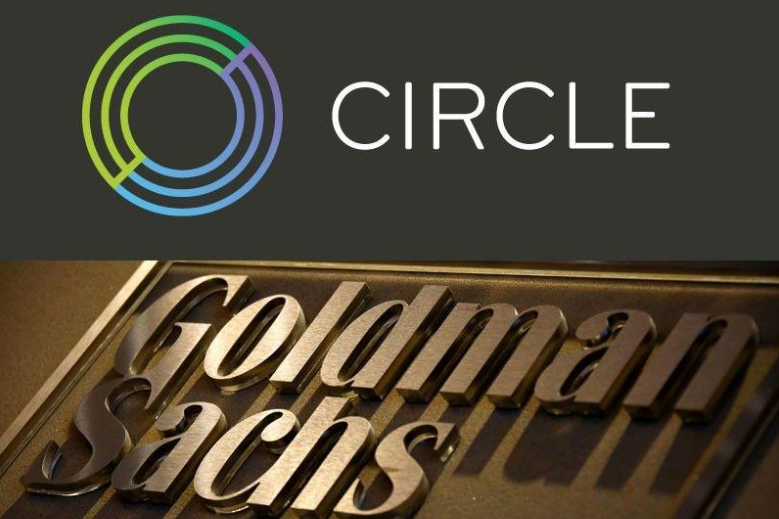 Circle, a startup payments company backed by Goldman Sachs, is going to launch a cryptocurrency with a value pegged to the USA dollar — similar to Tether (USDT) – after announcing a $110 million investment round dominated by cryptocurrency mining company Bitmain.

The new dollar-pegged cryptocurrency sounds a lot like Tether (USDT), an occasionally controversial token which is purportedly backed by one dollar for each token issued. The new cryptocurrency will be called USD Coin (USDC). Jeremy Allaire, Circle CEO explained:

«It unlocks an incredible amount of power for the dollar. It’s basically a dollar that operates on blockchain».

The new USD-pegged coin is meant to function like USDT by helping remove volatility from the cryptocurrency market.

However, unlike Tether, Circle customers must hold $1 for every USD-pegged coin, likely in an effort to ensure regulatory compliance and attract institutional investors.

Jeremy Allaire added that Circle is planning on launching similar fiat-pegged coins for the euro and pound. However, they likely won’t be pursuing Asian currencies anytime soon.

Circle’s USD-pegged coin will reportedly run on the Ethereum blockchain but Allaire noted:

«Ethereum is the best bet but it’s not necessarily the end game. For now it’s specifically on Ethereum».