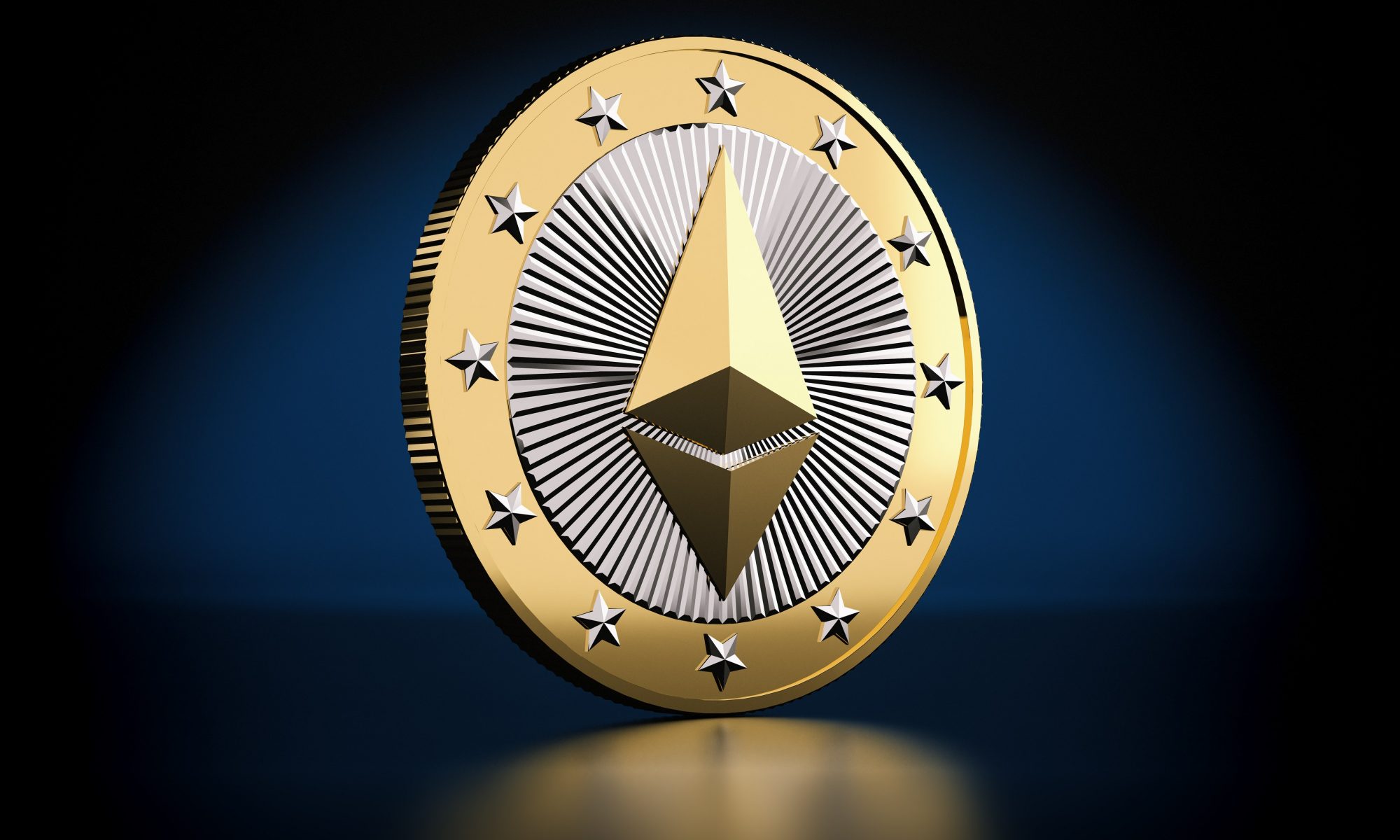 The government of China produced its public Blockchain and cryptocurrency ratings on May 17, placing Ethereum (ETH) top of the list of 28 cryptocurrencies under inspection.

The ratings ranked an initial tranche of 28 assets by three criteria – technology, application and innovation.

This project is under the control of the Ministry of Industry and Information Technology’s China Electronic Information Industry Development department (CCID).

The ratings plans were announced at a Beijing conference on May 11, the results have appeared in record time, in 6 days, but they may frustrate certain members of cryptocurrency industry as China’s experts ranked Bitcoin in 13th place.

Below Ethereum at the number one spot, second came Steem, the cryptocurrency used by the Steemit social network. These were followed by Lisk, NEO and Komodo respectively. NEM’s XEM token came in at 28th place.

The unlikely underperformance of Bitcoin in the ratings echoes the results of the world’s first such endeavour from Weiss Ratings at the beginning of this year. Bitcoin received an overall score of «C+» (later upgraded to a B-) while Ethereum also topped its list with a «B».