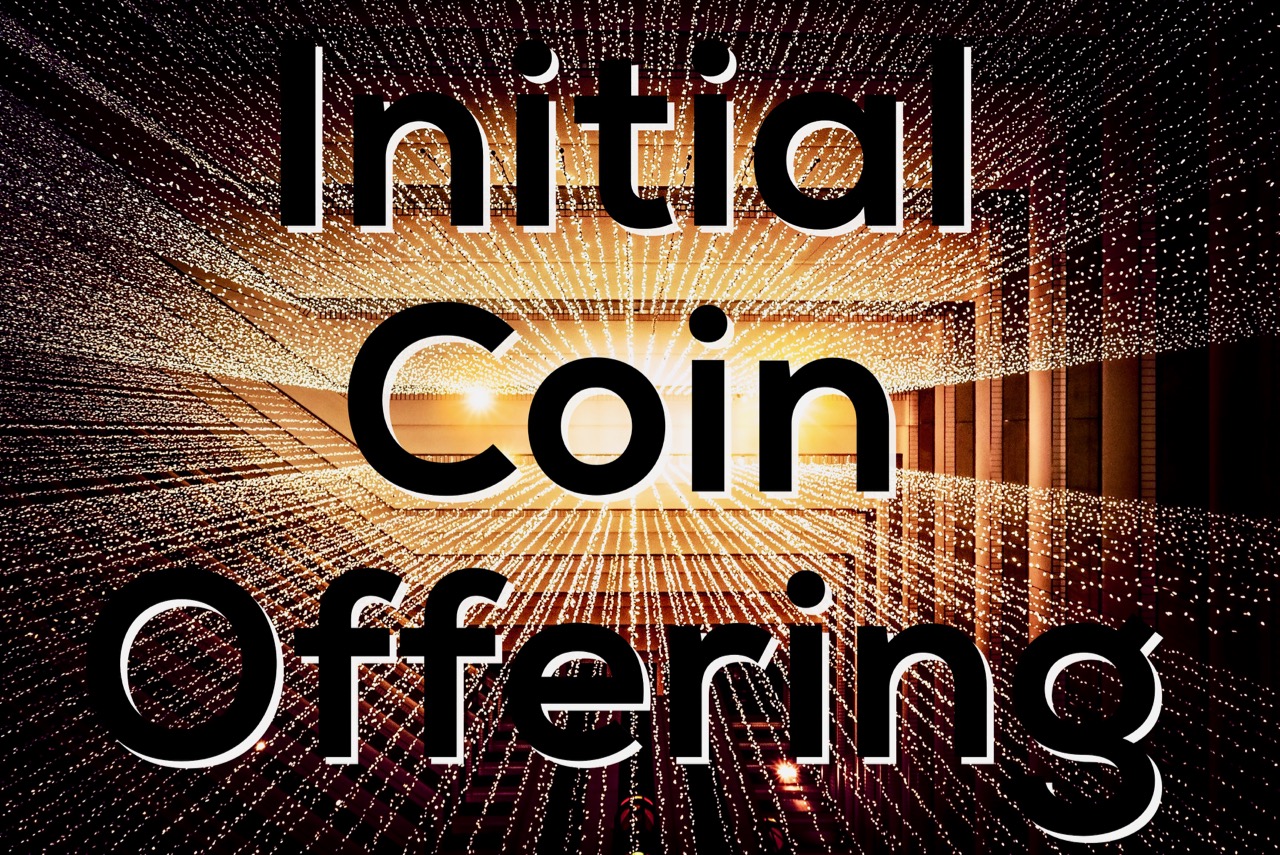 Office of Investor Education and Advocacy at the USA Securities and Exchange Commission (SEC) has launched a fake initial coin offering (ICO) website,  according to a press release on May 16. The aim of the site is to increase awareness of the typical warning signs of scam ICOs and to promote investor education.

The mock website HoweyCoins.com is a classic example of a fraud ICO website that advertises an «all too good to be true investment opportunity». The website includes such details as a misleading White paper, guaranteed returns claims, celebrity endorsements, and a countdown clock that is «quickly running out on the deal of a lifetime».

When users click on «Buy Coins Now», they are lead to the website Investor.gov, which was created by the SEC to help investors avoid fraud. Investor.gov warns that if users would have responded to an investment offer like HoweyCoins, they «could have been scammed» because «HoweyCoins are completely fake».

Jay Clayton, SEC Chairman stressed that the agency supports the adoption of new technologies, but it also wants investors to educate themselves and understand what fraudulent ICOs look like.

«We embrace new technologies, but we also want investors to see what fraud looks like, so we built this educational site with many of the classic warning signs of fraud. Distributed ledger technology can add efficiency to the capital raising process, but promoters and issuers need to make sure they follow the securities laws. I encourage investors to do their diligence and ask questions», – he said.

Owen Donley, Chief Counsel of the SEC’s Office of Investor Education and Advocacy, said that a fraudulent ICO website can be created in a very little time, which shows how easy and fast it can be to launch another scam ICO.

At the end of last month, SEC Commissioner Robert Jackson expressed criticism of ICOs in general, claiming that investors «are having a hard time telling the difference between investments and fraud». He further said that the ICO market is a prime example of what an unregulated securities market would look like.