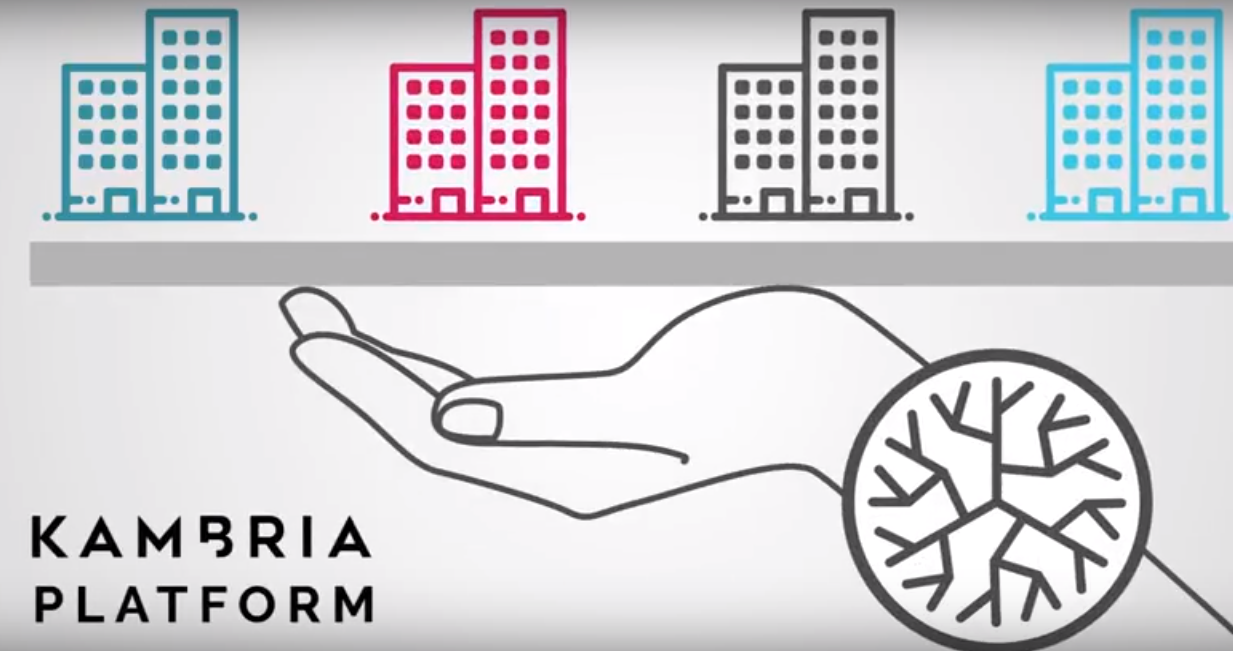 They said – they make AI & robotics development faster, cheaper & easier! Kambria project is decentralized open AI & robotics platform to accelerate the development and adoption of impactful robots. Kambria’s creation was borne out of desire to accelerate progress – by engaging a vast community of developers and creators. First of all –  providing them with necessary tools and connecting them through market demand. There are two ways of providing such tools: 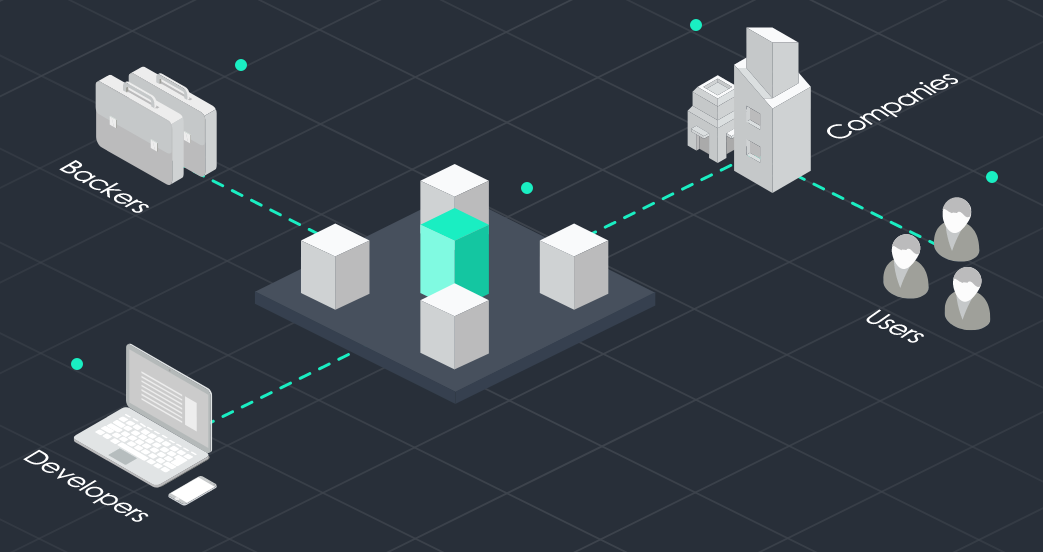 Authors marks, that it is the right time now to launch a platform with synergy for robots development. Robotics development is hard:

United platform will solve all of these problems – to certain degree.

The essence of Kambria is modularity. And it is, and the basis for reusability and efficient collaboration. Kambria DNA (KDNA) is semantically rich module management and build system. It crosses hardware, firmware, software, electrical, and mechanical boundaries to directly specify all components and subcomponents of a built robot.

Interactions on the platform are facilitated by the Kambria Token (KAT), Maker Credit, and Kambria Karma. KAT is a native ERC20 utility token. Its main functions are to enable access to the Kambria platform, reward participation, and align incentives for all stakeholders in the ecosystem. As with any ERC20, KAT will be listed on exchanges and can be traded for other cryptocurrencies.

Maker Credit and Kambria Karma are not ERC20 tokens, but rather non-tradeable ledger entries for every wallet address. Karma is used to track actual work performed. It is also an incentive to promote useful work and is awarded for concrete contributions. Credit is similar to reward point or “cash back”. Its purpose is to stimulate transactions and spendings in the ecosystem.

The competitive advantages are:

Developers are promised such benefits as:

Advantages for Backers are: 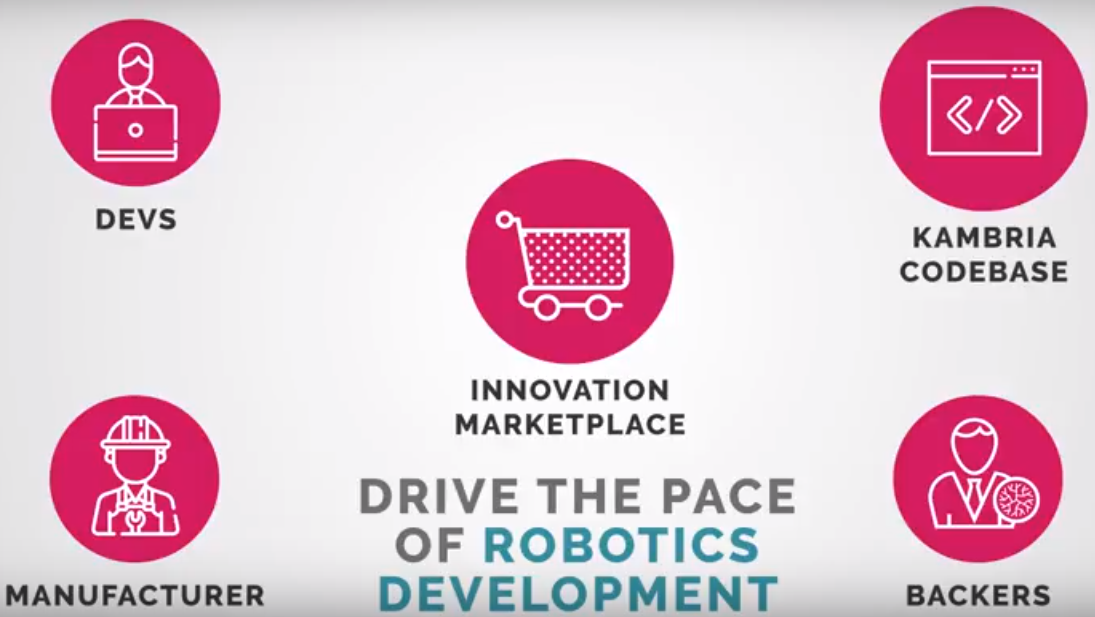 Dr. Thuc Vu, founder, PhD from Stanford and BS from Carnegie Mellon in computer science. AI & game theory expert, a serial entrepreneur, with multiple company acquisitions, the last one –  by Google. He has expertise in game theory, tournament design and multi-agent systems. A social entrepreneur in Vietnam, involved in several community projects.

Jared Go, founder, a Stanford Graduate Fellow, and has a BS in computer science from Carnegie Mellon University. CTO and founding member at a networks startup. He has experience in blockchain, AI, real-time graphics, VR, mechanical engineering and electrical engineering

Tingxi Tan, graduated from MSc Computer Science U of Calgary and BSc Applied Math Western University. Has a background in cloud computing, network infrastructure and distributed system design. He has been active in Crypto Investment since 2010. He was responsible for building the global scale cloud infrastructure at a networks startup. 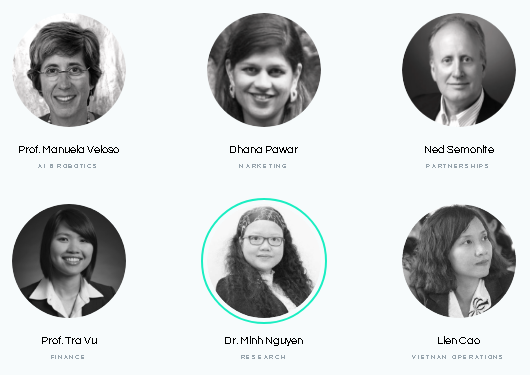 Simon Seojoon Kim,  CEO and founding partner of Hashed, a leading crypto fund based in South Korea. He is a Blockchain evangelist and organizer of Hashed Lounge, a premier Blockchain Seoul meetup community. Prior to Hashed, Simon was a serial entrepreneur and has co-founded numerous companies. He served as Chief Product Officer at Knowre, an ed-tech startup that was named one of World’s Top 10 Most Innovative Companies in Education by Fast Company. 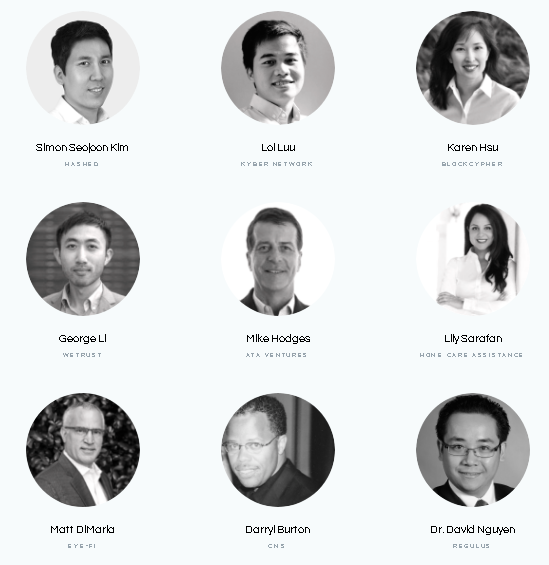 A realistic project aimed at the real sector. A kind of LEGO for the industry of robotics and artificial intelligence. Such a platform could really bring a cumulative effect due to the symbiosis of developers, producers, stakeholders and users, united within one ecosystem. Strong team. Authoritative advisors. There is a prototype. Work has begun and is ongoing continuously from 2015. There is experience in robotics. Announced more than 200 (!) created robots with feedback from users (Built best customizable and programmable telepresence robot. We have been deploying 200+ worldwide, diverse use cases with amazing user feedback). And on an economical basis (Refined innovative process of lean & local manufacturing 10 generations with less than $1M spent in 2 years and expertise with entire pipeline).

The biggest drawback is that such cooperation will inevitably come across opposition from large corporations. The market of robotics and artificial intelligence is the future market with huge investments and huge turnover. It is unlikely that large players will want to share profits in the interests of the progress of human civilization as a whole.