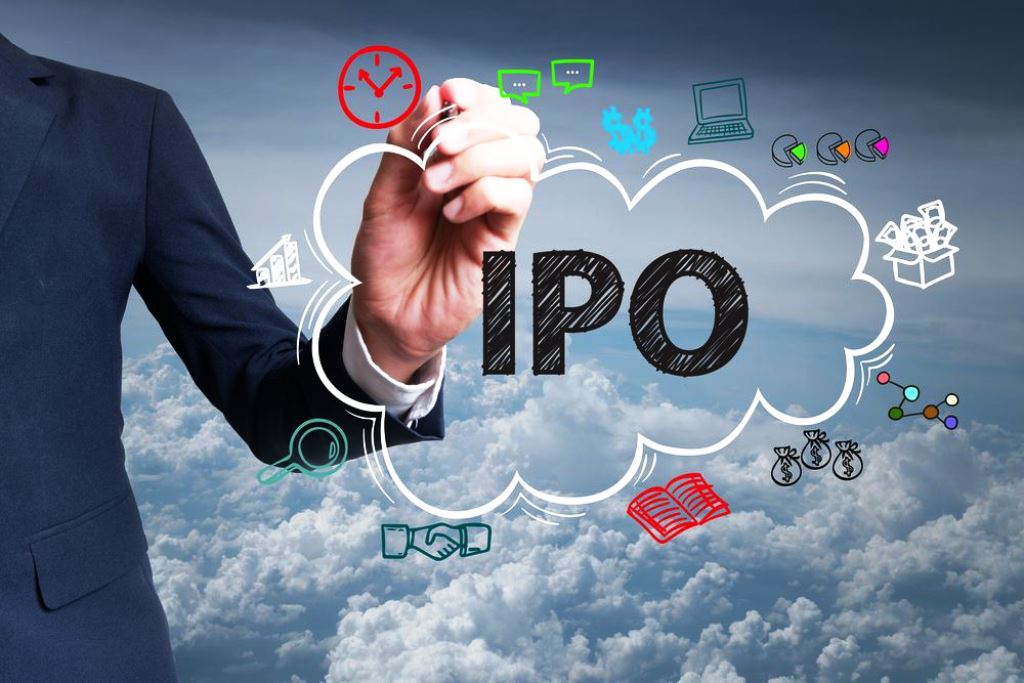 Despite the decrease in crypto asset values, Canaan Inc, the second largest Bitcoin mining firm has announced plans to raise $2 billion in an initial public offering (IPO) in July. It would be the biggest bitcoin focused IPO so far.

Canaan is planning to raise the money not as a bitcoin firm, but as a chip designer with focus on blockchain and artificial intelligence (AI). The Beijing-based company was given regulator approval last month, despite a cryptocurrency mining crackdown in China.

As the price and interest in cryptocurrencies grew, demand for digital token mining gear rose but with Bitcoin prices down 40% this year, interest in mining has fallen.