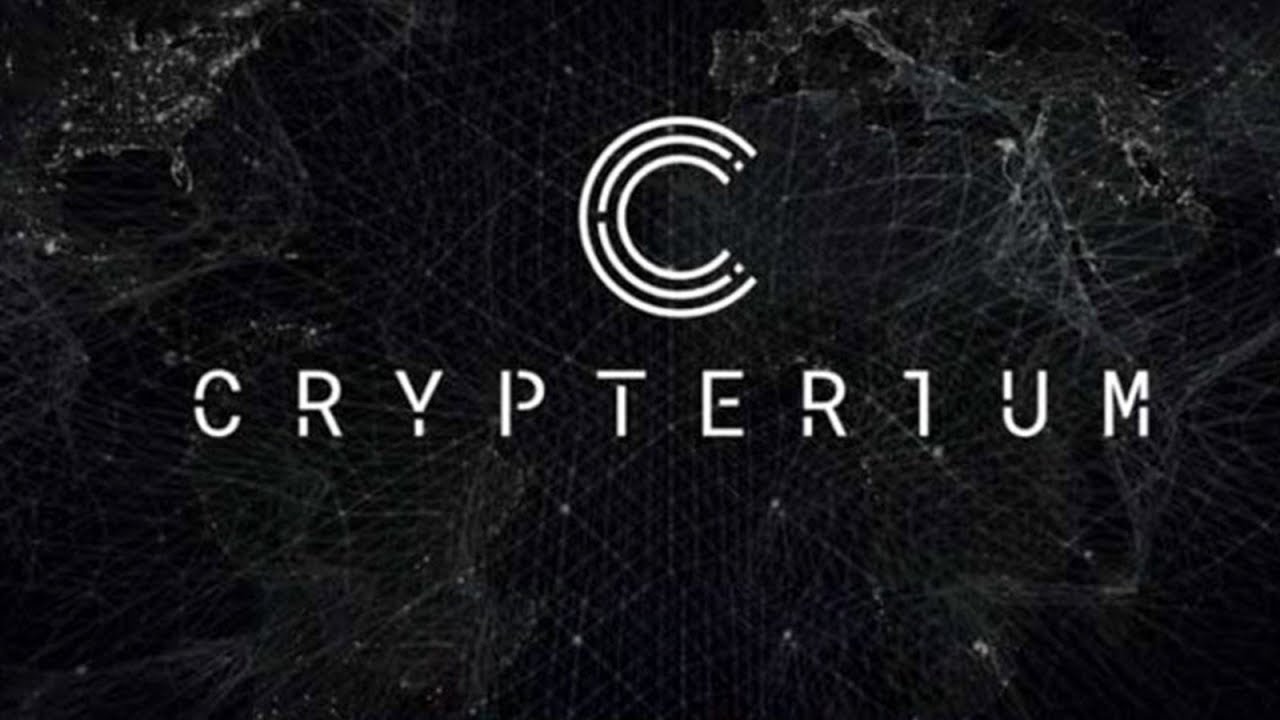 O’Brien’s leadership is backed by a 25-year career in financial services and fintech, including an advisory position at MasterCard before taking the position of CEO at Visa UK. When he left Visa in 2014, he became a  key advisor of Revolut.

Marc O’Brien will now lead the launch of Crypterium App that will let its users pay with cryptocurrencies with the same ease and convenience as with cash or credit cards.

«I am delighted to be joining Crypterium at such an exciting time. I strongly believe that cryptocurrency is about to go mainstream and we can be pioneers to build Crypterium into a terrific business», – O’Brien said.

His appointment comes at a nascent stage for Crypterium, as many of the kinks in the application are still being worked out and its full features can only be used by those who have received an invitation code.