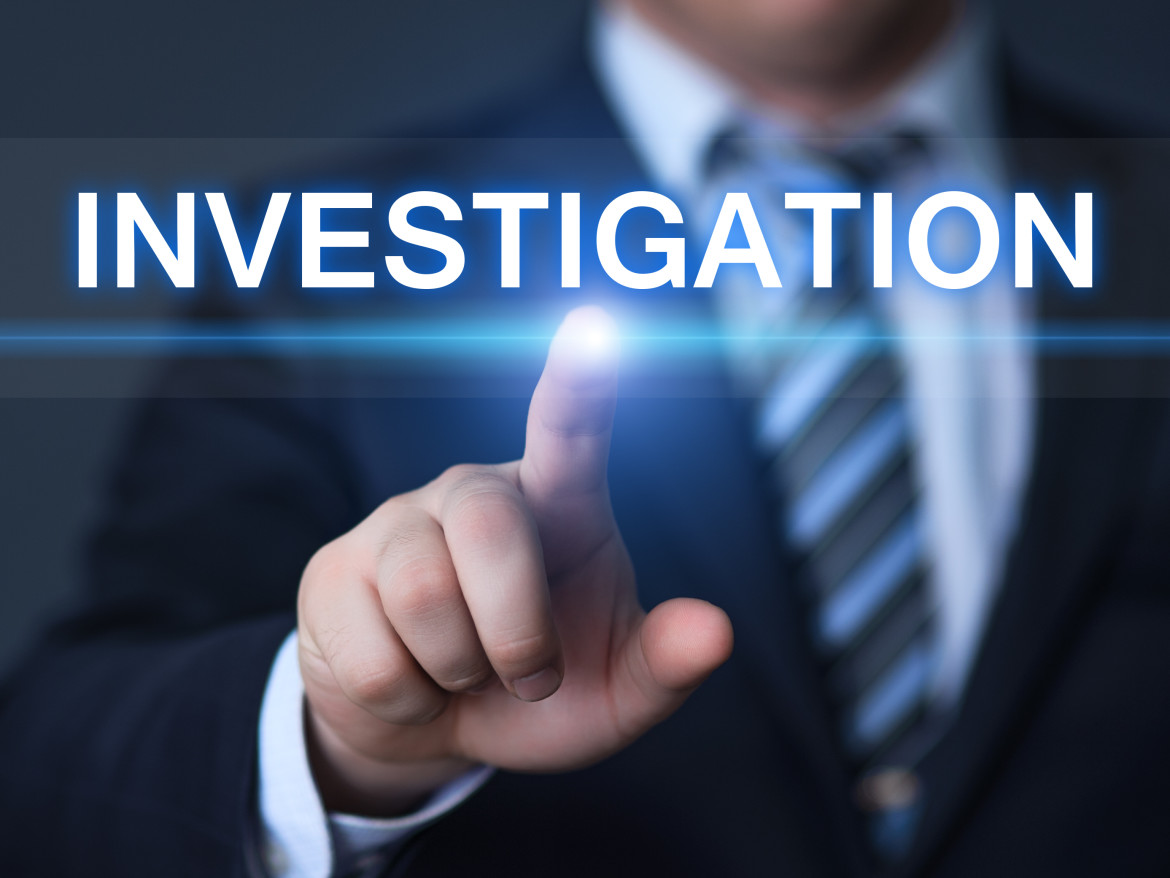 South African authorities are investigating an alleged cryptocurrency scam that defrauded investors of 1 billion rand ($80 million) with promises of huge returns that never materialized, police said on May 25.

According to the police, the fraud investigation involves a company named BTC Global, which told clients they would earn 2% per day, 14% a week and 50% in a month.

A search for the company on the internet showed its services had been suspended.

«Some of the investors got paid in terms of the agreement. However, the payments suddenly stopped», – the police said.

Local technology news website mybroadband.co.za had reported in March that more than $50 million was lost by investors in BTC Global.

«This may prove to be the tip of the iceberg with potentially thousands more yet to discover they’ve lost money», – said police investigator Yolisa Matakata.