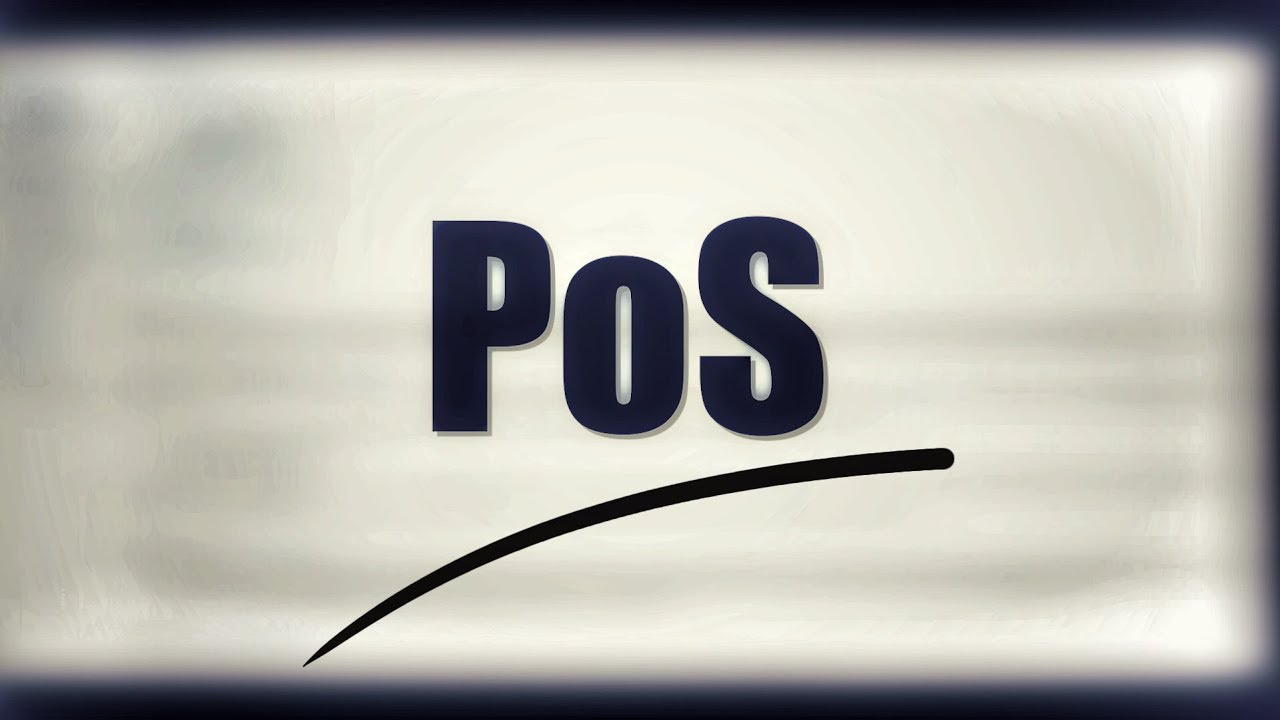 Proof of stake (PoS) is a type of algorithm by which a cryptocurrency blockchain network aims to achieve distributed consensus. In PoS-based cryptocurrencies, the creator of the next block is chosen via various combinations of random selection and wealth or age (i.e., the stake).

PoS must have a way of defining the next valid block in any blockchain. Selection by account balance would result in (undesirable) centralization, as the single richest member would have a permanent advantage. Instead, several different methods of selection have been devised:

BlackCoin and Nxt use randomization to predict the following generator by using a formula that looks for the lowest hash value in combination with the size of the stake. Since the stakes are public, each node can predict—with reasonable accuracy—which account will next win the right to forge a block.

Peercoin’s PoS system combines randomization with the concept of “coin age”, a number derived from the product of the number of coins multiplied by the number of days the coins have been held.

Coins that have been unspent for at least 30 days begin competing for the next block. Older and larger sets of coins have a greater probability of signing the next block. However, once a stake of coins has been used to sign a block, it must start over with zero “coin age” and thus wait at least 30 more days before signing another block. Also, the probability of finding the next block reaches a maximum after 90 days in order to prevent very old or very large collections of stakes from dominating the blockchain.

Running a masternode requires held currency to receive rewards in some Proof of Stake networks. The main disadvantage of operating a masternode is the relatively high barrier to entry as opposed to staking alone. In order to secure the network, those willing to run a masternode are required to purchase a certain number of coins as collateral at current market price.

Proof-of-stake currencies can be more energy efficient than currencies based on proof-of-work algorithms.

Incentives also differ between the two systems of block generation. Under proof of work, miners may potentially own none of the currency they are mining and thus seek only to maximize their own profits. It is unclear whether this disparity lowers or raises security risks. Under proof of stake, however, those “guarding” the coins always own the coins, although several cryptocurrencies do allow or enforce the lending of staking power to other nodes.