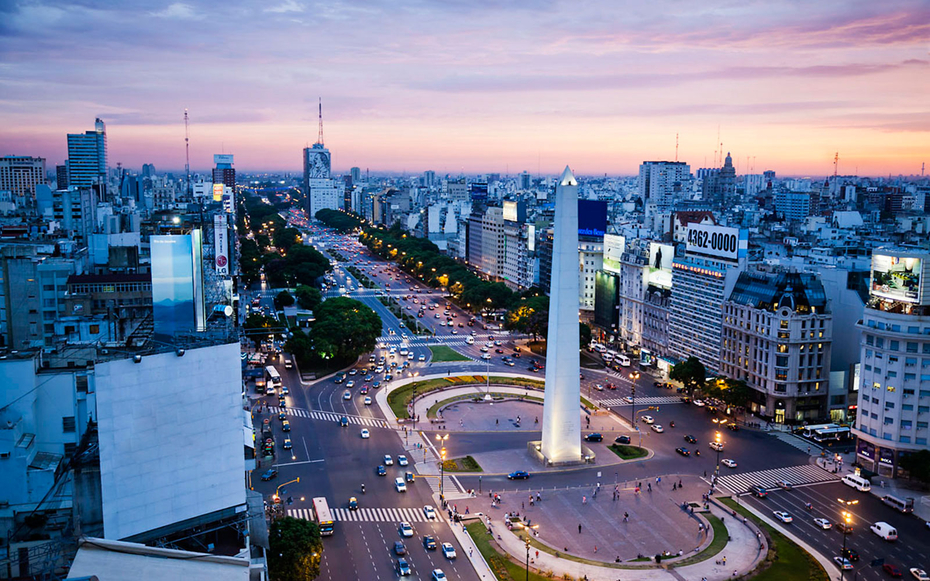 Chilean cryptocurrency exchange Buda started operations in Argentina on May 28.

Buda is currently operating in Peru, Colombia, Chile and now Argentina. The exchange has more than 80 000 clients.

«Cryptocurrencies can have a positive effect on the functioning of the Argentine financial industry and, particularly, on giving access and lowering the uncertainty of users and how they interact economically on the Internet», – said Pablo Chávez, General Manager of the exchange.

Pablo Chávez added that Argentina has the potential to become Buda’s most important market in the course of a year.

Initially the cryptocurrencies that will be available on the exchange will be Bitcoin, Ether and Bitcoin Cash, but Litecoin will soon be added.

«Initially we will be offering the market service, providing the platform for users who want to buy or sell cryptocurrencies in Argentine pesos», – said Chávez.

In Chile, Buda is fighting to get its bank accounts reopened. The exchange filed a lawsuit against 10 banks in April after they closed the current accounts of crypto exchanges.

Chile’s Court for the Defense of Free Competition subsequently ordered three banks to reopen the accounts of two crypto exchanges during the course of the lawsuit. Banco del Estado de Chile, Itau Corpbanca and Scotiabank must reopen the accounts of Buda and another crypto exchange, Cryptomkt. The banks appealed the court’s decision but were rejected.