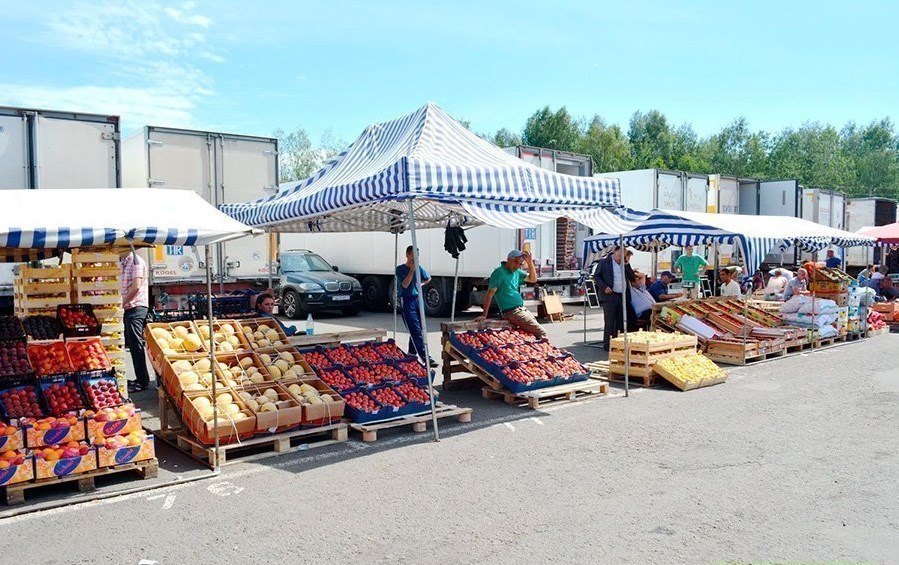 This morning, the largest exchange Binance announced the listing of the THETA token. As a rule, immediately after the listing, the coin shows a multiple (“x”) growth. But it did not happen with THETA that way. At first, there really was a slight increase of 25%, which dropped back to the previous level quickly.

A similar story happened the day before when the CVC listing was announced: after a short increase, it returned to its previous level.

Is there something wrong with Binance? Not at all. A similar scenario was drawn at the recent listings on the South Korean exchange bithumb, with STEEM and STRAT tokens.

Analysts and observers make different assumptions. And the range of opinions is large: from poorly prepared token (not enough good project) to “market fatigue”.

The example of THETA and STEEM even illustrate – they said – that the market turns towards the  infrastructure projects and loses interest in “hobby” projects if they can be called so. It is noted that in recent month institutionalists entered the cryptomarket. That the market is entering the stage of maturity. Therefore, investors are primarily interested in those projects that can contribute to the fundamental growth of cryptomarket. And projects such as social networks are pulling backward.

STEEM is really a social network of bloggers with the ability to monetize the published content. But THETA is a solution for improving streaming video, and this is today a large industry. The project is aimed at improving the quality of streaming video, especially in high resolution. And also promises to significantly reduce the cost of delivering video content (CDN).

But the projects CVC and STRAT just refer to the infrastructure in full, no less.

Civic (CVC) is a decentralized identification ecosystem that promises a safer and cheaper way of verifying an individual through a blockchain.

Stratis (STRAT) is a blockchain platform for creating corporate decentralized applications in the C # programming language. This opens up a number of opportunities for deploying different types of applications in many industries. Stratis already cooperates with many medical institutions, whose employees place their studies in the blockchain. Stratis focuses on identity management, trust transactions, clearing management, and anti-identity theft. It was reported that Stratis has compatibility with other blockchain platforms for smart contracts and decentralized applications, and cross-platform is implemented here. The Strat ecosystem has lightweight clients and API gateways and supports high speed. It is noteworthy that Stratis demonstrated a fantastic growth of 212 thousand percent, from $ 0.01 per coin to $ 21.21 in February this year.

There is no only one explan

ation about why this series of listings without x growth happened. We have to take into account all four explanations. 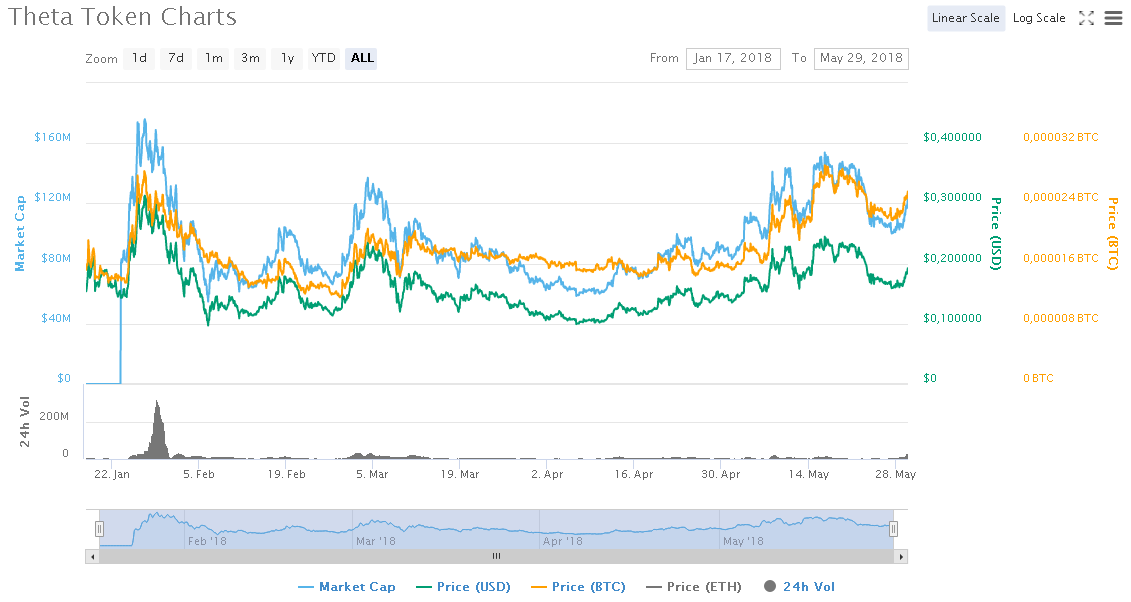 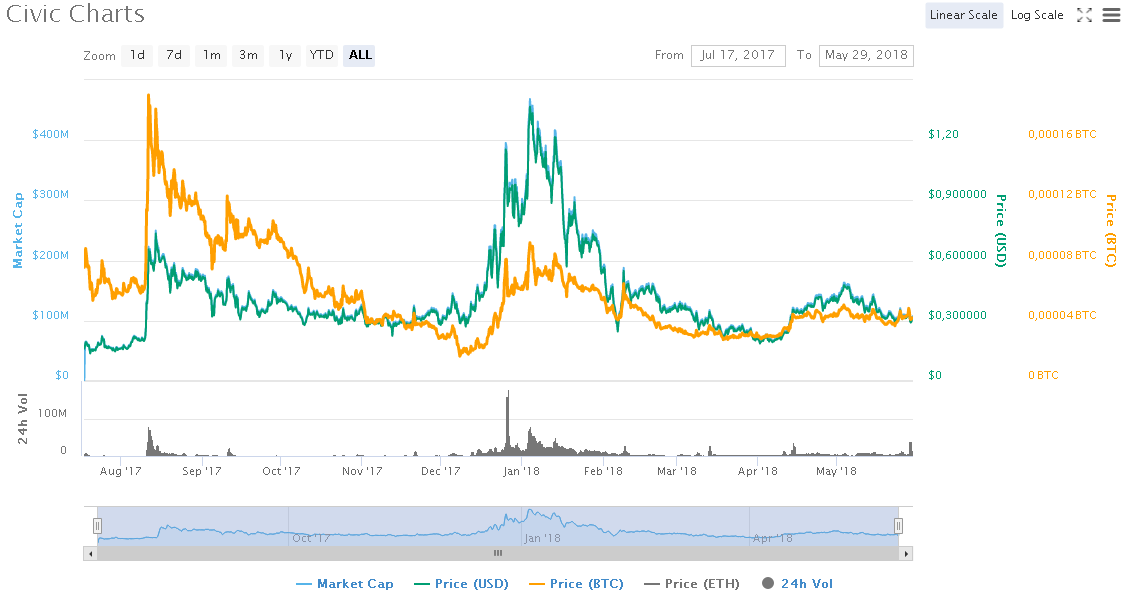 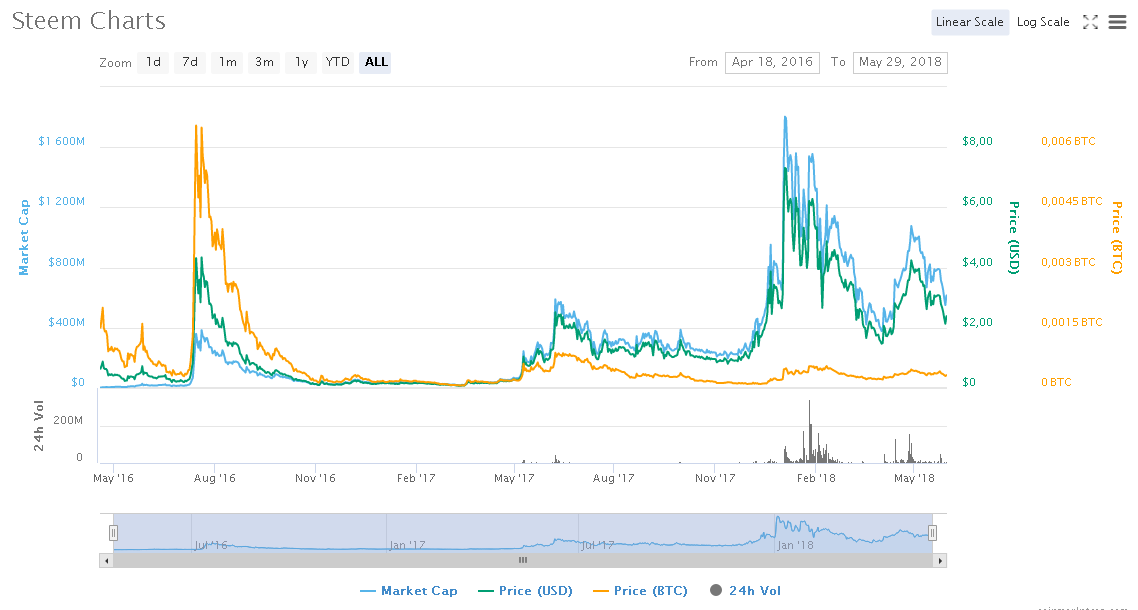 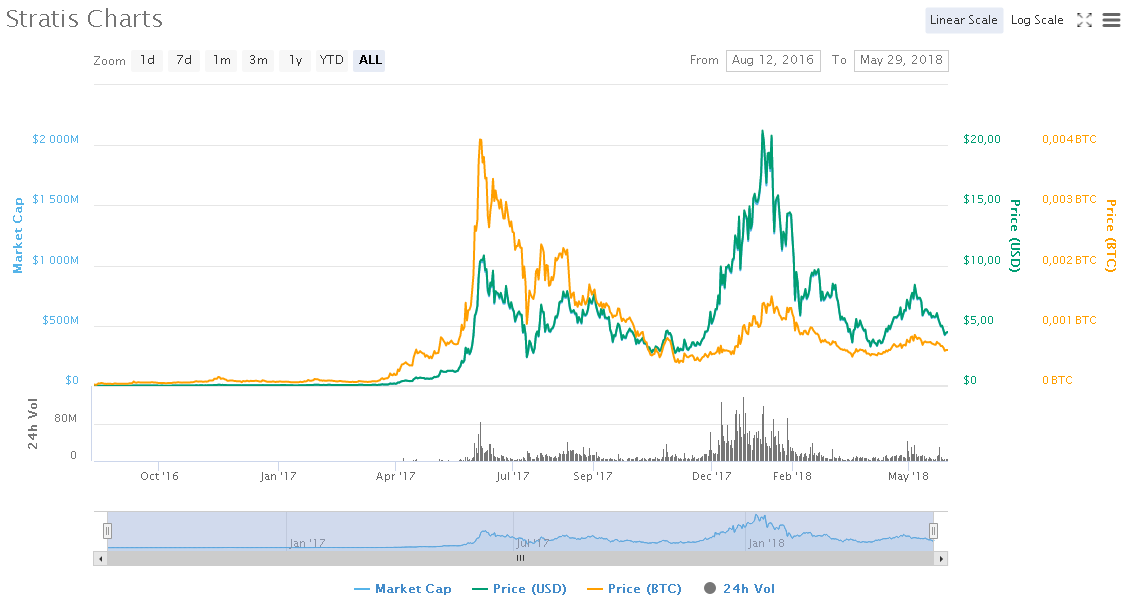