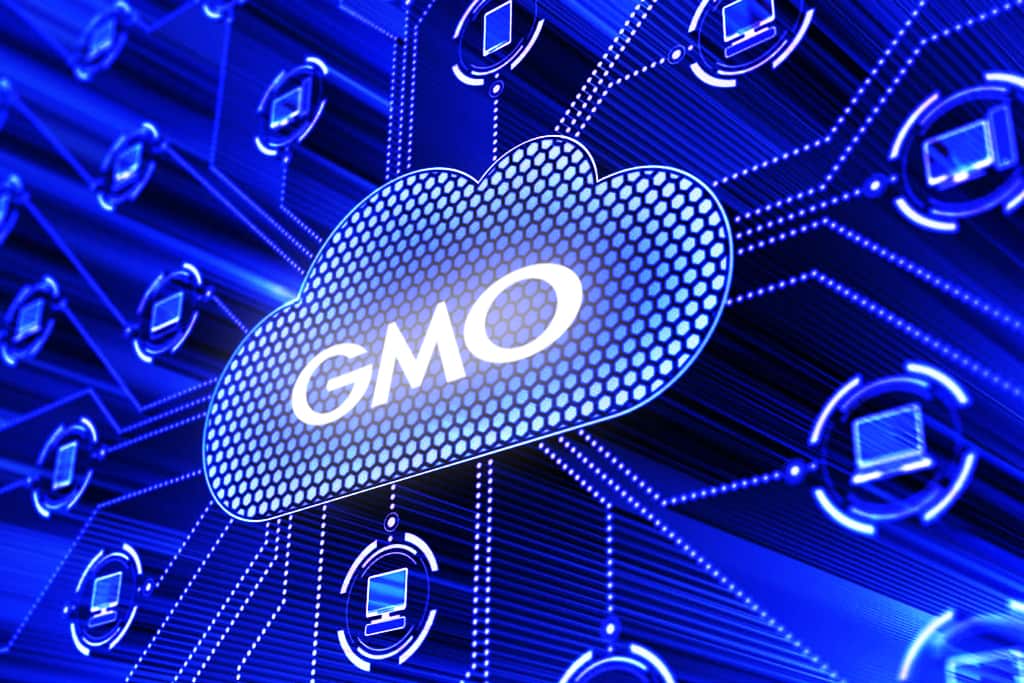 The wallet platform, called “GMO Coin Virtual Currency Wallet,” will allow users to store multiple cryptocurrencies along with fiat. The company is also claiming that to ease the process, it has kept the registration process very simple.

Along with Bitcoin, GMO has listed four major altcoins – Ethereum, Bitcoin Cash, Litecoin, and Ripple – on its trading platform to trading against Japanese yen.

The company has further introduced CryptoChips to enable distribution of cryptocurrency as remuneration within various game applications. The remunerations will be given in Bitcoin in the early days. But GMO is planning to introduce options with more cryptocurrencies.

GMO believes that the introduction of cryptocurrencies at such level will make customers familiar with them. It has partnered with a group of companies to start the offerings from August, however, as the first initiative, GMO has decided to mount CryptoChips on the real-time territorial battle game “Whimsical War” and will distribute Bitcoin to players based on their ranks in the game.

GMO Internet is a Japanese company that offers products such as online advertising, internet infrastructure, internet security and mobile entertainment. GMO Internet also has its own crypto exchange, GMO Coin, and it opened a Bitcoin mining operation in September 2017.