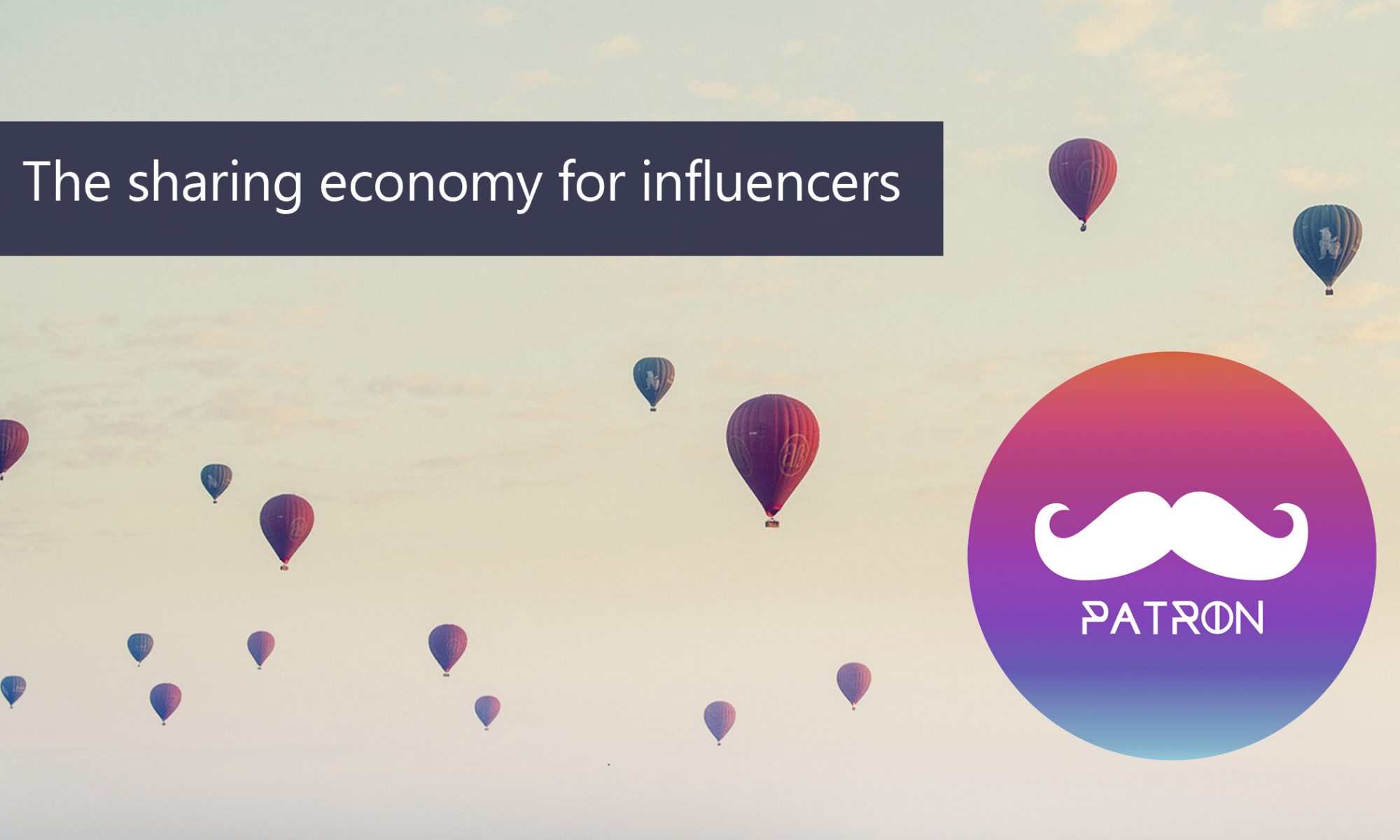 Launchmetrics has published the fourth annual report on the state of Influencer Marketing in Fashion, Luxury & Cosmetics. The report confirms that influencers have a huge impact on the audience nowadays. Fashion brands have perceived the promotion of new collections via Instagram and other social media as an ambiguous experiment. The research demonstrates that social networks are not only a place where users can express themselves but also a large-scale platform for promotion, advertising, and selling.

Nearly 80% of fashion, luxury, and cosmetic professionals in Europe and the United States implemented influencer campaigns in 2017, 13% up as compared to the previous year’s data. This means that influencers play an important role in this industry and their influence will grow further. The influencer marketing industry is gaining popularity because it offers a wide range of benefits. 90% of professionals consider influencer marketing is effective when we speak about brand awareness. 73% say that influencers help to build customer loyalty and 69% highlight their effectiveness for boosting sales.

When the industry professionals were asked with whom they prefer to work, 46% of them answered that they considered micro-influencers with 10k-100k followers were the most effective for their campaigns. Only 11% answered that celebrity influencers with 1.5 million+ followers are the most effective marketing partners. For example, COACH concluded a contract with Selena Gomez because she had crowds of fans. Versus Versace, in turn, decided to choose niche influencers for certain campaigns in order to reach a more segmented audience. This means that not only stars can act as influencers; ordinary people can do the same and earn money.

The fashion industry is not the only one that cooperates with influencers. Such companies as James Cosmetics (beauty industry), Lucozade (food & beverage industry), Reebok (sportswear company) work with Emily Skye, an Instagram influencer. She is a personal trainer with 2 million followers, with whom she shares her workouts and meal plans on Instagram and YouTube. NatureBox cooperated with blogger Joanna Goddard at A Cup of Jo, who has 50k+ Instagram followers. The company posted three photos of Joanna’s children eating its snacks. This post got 1,200 likes, and gave NatureBox credibility with some of the most-frequented mommy blogs in the Internet.

The companies prefer to work with influencers because this kind of promotion looks more natural. The Launchmetrics’ research shows that it’s a promising and growing market. In view of the fact that 60% of professionals plan to increase their SMM budgets in 2018, let us assume that a number of industry experts making use of software developed for influencer marketing will grow.

SMM is a beneficial kind of activity for both influencers and brands. Influencers earn large amounts of money for their daily activities allowing the companies to conduct efficient and successful marketing campaigns and making sales profits. The companies provide influencers with monetary compensation for every post or any mention of their products. According to the Launchmetrics’ report, 41% of surveyed professionals pay money to influencers for the marketing campaigns. Moreover, 60% of respondents expect their expenses on these services to increase in the short term. The problem is that influencers and companies need agents to be connected with each other. And their services are not free of charge.

For this reason, Atsushi Hisatsumi, PATRON‘s founder, has launched this project. PATRON aims to tokenize the influencer marketing industry and reach the new level of cooperation of brands and their audience. They will be able to work directly with each other without the interference of any intermediaries. Besides, brands will markedly reduce their operating costs and in general will be able to spend their money on marketing campaigns in a more cost-saving way.

Powered by blockchain, PATRON’s platform will unite influencers and brands directly allowing them to work with each other without any third parties and to leave more money in their pockets. They will receive a transparent, competitive, and secure marketplace along with the decentralized system of dispute settlement based on blockchain.

This revolutionary technology will change the way brands and influencers interact.

If you want to know more about the PATRON project and get the latest updates, join our official Telegram chat, follow the project on Facebook, Medium, and Twitter.