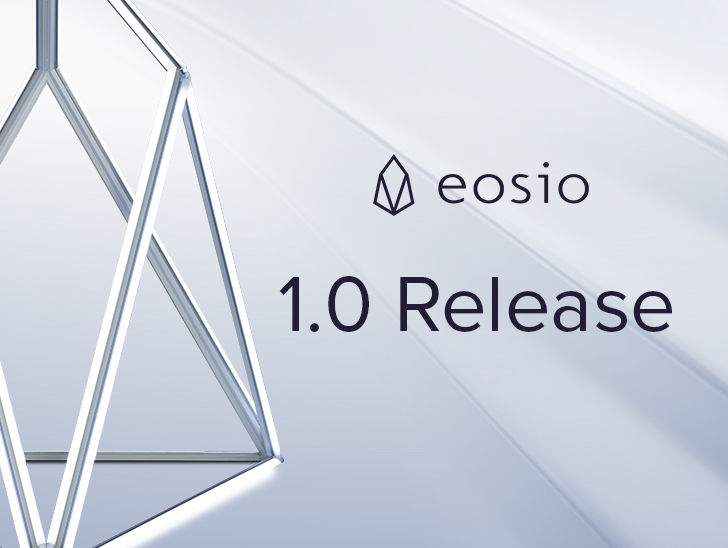 Block.One announced on June the 2nd that version 1.0 of open source EOSIO blockchain software has been launched on GitHub. Two days ago there were some rumors about the date of launch postponed in connection with the fact that two bugs were found in the net.

China’s largest Internet security company, Qihoo 360, discovered several of the high-risk security vulnerabilities in the EOS blockchain platform. These vulnerabilities would allow remote attacks on all EOS nodes. But it was announced later that all the bugs had been fixed.

Meanwhile EOS launched special program – The Block.one Bug Bounty Program – that is designed “to leverage community involvement and put us ahead of the curve on any potential security vulnerabilities relating to the software”. The program allows third parties to benefit from reporting bugs that pose a risk to the functionality of the core software. It utilizes monetary rewards for skilled third-party ethical hackers and researchers who are able to identify such weaknesses before they are exploited. The reward sum is $10 000 now.

It is stated that EOSIO blockchain software enables businesses to rapidly build and deploy high-performance and high-security blockchain-based applications. EOSIO is designed to operate in environments without any tokens where system administrators allocate potentially unlimited resource quotas to users. Alternatively smart contracts can allocate resource quotas by other means, such as token staking, market fees, or voting. The founders are convinced that EOSIO is ideal for both enterprise and community-driven blockchains. But for now EOSIO is released under the open source MIT license and is offered “AS IS” without warranty of any kind. EOSIO is built upon many third-party libraries such as Binaryen (Apache License) and WAVM (BSD 3-clause) which are also provided “AS IS” without warranty of any kind. Block.one is neither launching nor operating any initial public blockchains based upon the EOSIO software. This release refers only to version 1.0 of open source software. The authors claims:”We caution those who wish to use blockchains built on EOSIO to carefully vet the companies and organizations launching blockchains based on EOSIO before disclosing any private keys to their derivative software”.