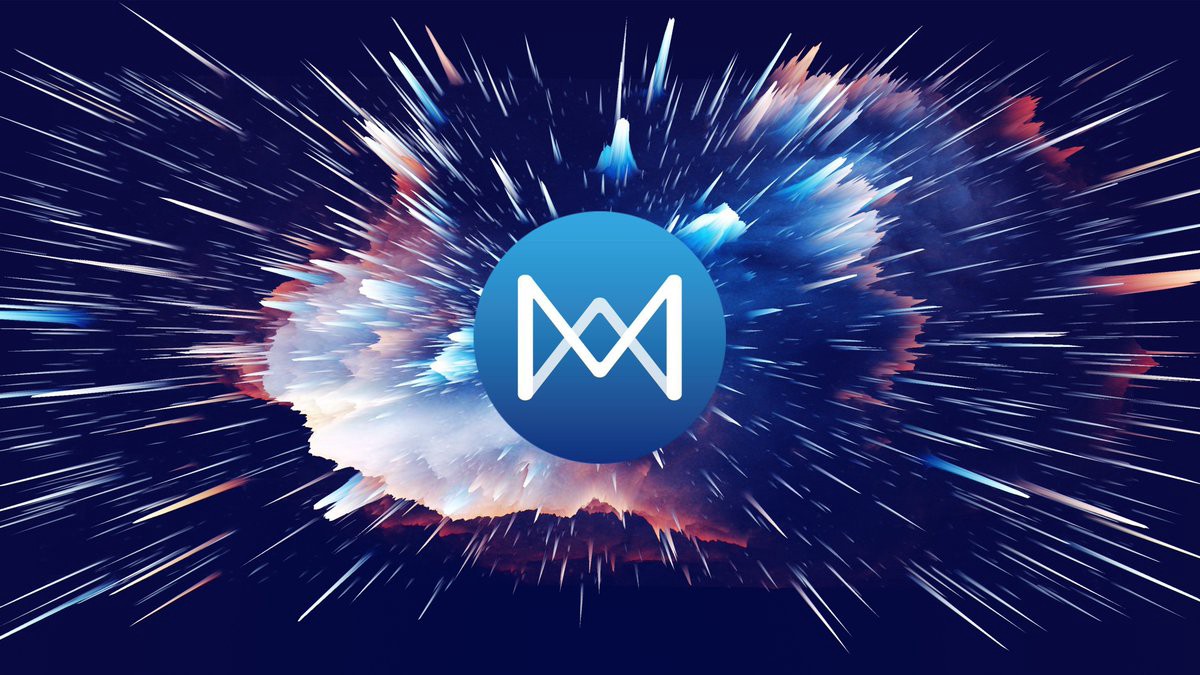 Another exchanges are: Gate, Bilaxy, IDEX.

Binance announced it postpone the listing of QuarkChain (QKC) until further notice “due to an insufficient amount of QKC tokens deposited”. “We will keep QKC deposits and withdrawals open and provide a further announcement prior to listing” – Binance stated.

Meanwhile QuarkChain team decided that all KYC scores will be stored and converted to credits in testnet bounty program as well as a prioritization baseline on future airdrops. Details will be announced when the public testnet is online. “We want to make sure that all the efforts you made will be counted!” – QuarkChain team underlines.

All analysts note QuarChian by high ratings or even very high. It seems that QuarkChain is now No 1 project of the year.