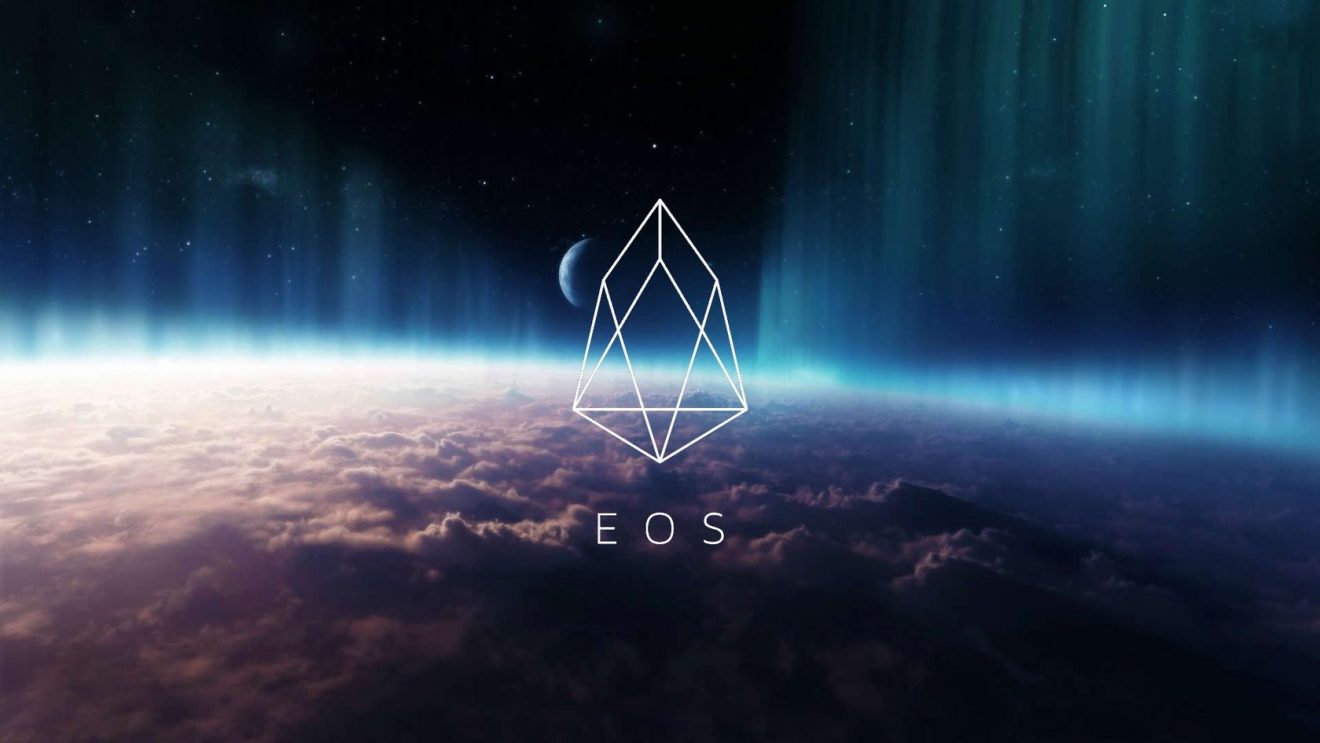 There are rumors that 50% of EOS tokens belong to 10 whales. However, the data given below disprove these rumors.

The data were obtained on 23 March, 2018 from publicly available Ethereum blockchain explorers such as etherscan.io. This data were obtained excluding wallets with over 500 EOS token transactions, which are assumed to belong to custodial accounts, i.e. exchanges. Percentage equals sum of wallets in whale group divided by total EOS tokens. 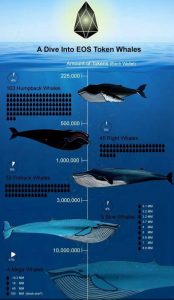 Thus, according to these data, only about 22% of EOS tokens belonged to 10 major whales at the end of March this year.