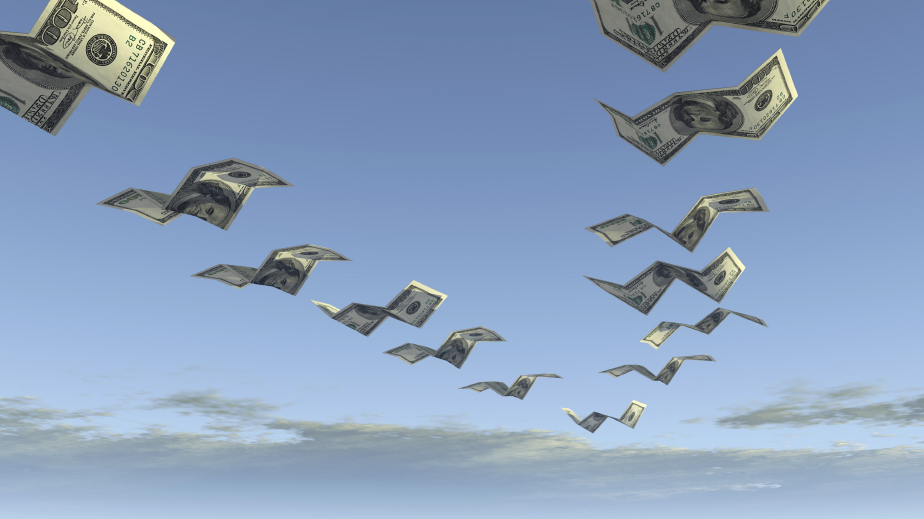 In cryptocurrency industry, hacks and frauds have been greeted with a shrug and largely dismissed as part of the process of building a superior financial system.

True believers are convinced that Bitcoin and other cryptocurrencies will overthrow fiat currencies and the existing structures to which they’re attached. At their most basic level though, Bitcoin, Ethereum and the hundreds of other altcoins are simply products, designed to transfer, accumulate or store value.

And any time a new product is introduced, customers need to be convinced that it’s superior to the existing offering.

When hacks do happen, it’s almost always the customer who loses. In rare cases, coins are recovered and funds are returned. South Korean exchange Coinrail is the latest to get hacked, with TechCrunch’s Jon Russell calculating the loss at about $40,2 million.

Losses from crypto attacks now total around $2,3 billion, according to CryptoAware. The Mt. Gox hack 4 years ago remains the largest and most infamous, yet CryptoAware’s database counts more than 40 distinct incidents, including an average of one per month over the past year. Counting the Coinrail breach – the 9th biggest – 2018 can become the busiest year for hacks.

The crypto industry is getting more valuable, and supposedly more mature, so consumers should expect better security because it’s their money being lost in case of hacks. At least with deposit insurance and credit card protection mechanisms, consumers rarely lose when thefts occur. 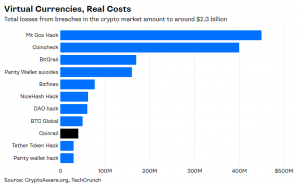 Regulators and credit card firms expend so much energy, and money, securing their infrastructure precisely because they’re the ones who lose when failures occur. In the crypto space, the lack of such a downside leads to moral hazard.

This is flourishing because a lot of consumers too blinded by the prospect of vast riches to ask basic questions about security.

Early regulation focuses on money laundering and related know-your-customer (KYC) rules. The crypto sector has pushed back against any attempts to label these products securities, knowing full well that such a definition would bring with it stricter scrutiny.

With a total market cap of around $300 billion, the cryptocurrency industry wants to be taken seriously. It’s time to show it deserves to be.