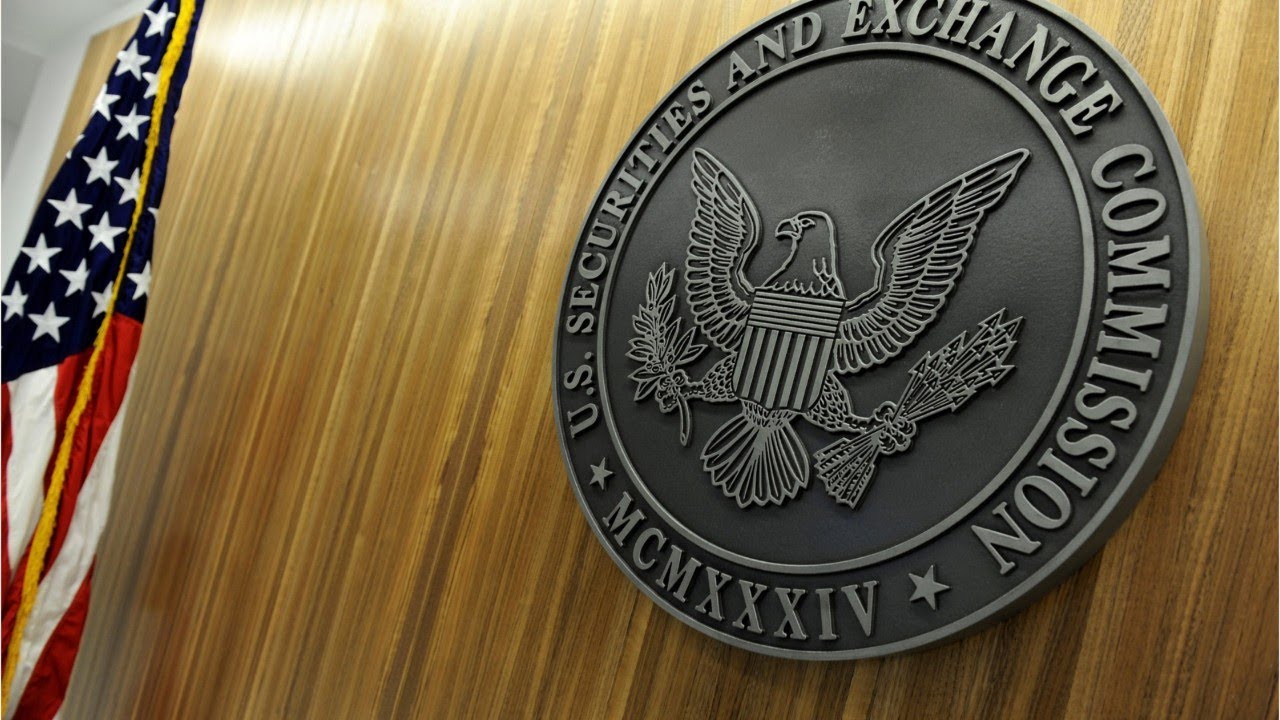 On June 13 USA Securities and Exchange Commission (SEC) held “Investing In America” event, where it led discussion with members of the public, primarily concerned with addressing current affairs surrounding investor awareness and protection, including new tools provided by the SEC to minimise fraudulent and unfair investment practices.

The discussion has partly covered the ongoing adoption of blockchain technology and the SEC’s current position on initial coin offerings (ICOs), as well as clamping down on ponzi schemes and other misleading ventures. What is clear from the recent commentary, is that the SEC remains pro-blockchain but recognises a need to insulate investors from potential harm.

“Blockchain technology has incredible promise for the securities and other industries. I think we can all agree on that. What Blockchain technologies does among other things… is that it greatly reduces transactions costs, including costs of verification. Powerful technology”.

Further Chairman Clayton commented on the SEC’s official position on ICOs, confirming that the Commission will not change its regulatory stance on digital assets as recognised securities; irrespective of whether it drives fintech startups away.

“Blockchain technology has been used to apply to fundraising.. We’ve been very clear… for a long time on how to conduct fundraising when you’re offering securities. Much of what I have seen in the ‘ICO’ space is a securities offering. It is raising money for a project where I give you my money, you give me some type of right back that reflects a return on a project, that’s [a] securities offering… I don’t know how much more clear I can be about it”.

“There’s 2 ways to do it. You can do a private placement or a public offering. We’ve built a 19 trillion dollar economy, an economy that’s the envy of the world… following those rules. I expect people to follow them”, – added Clayton.

It becomes clear that the SEC remains fully committed to the current digital asset regulations and will allow no exceptions to the current securities law, no matter what the economic cost.