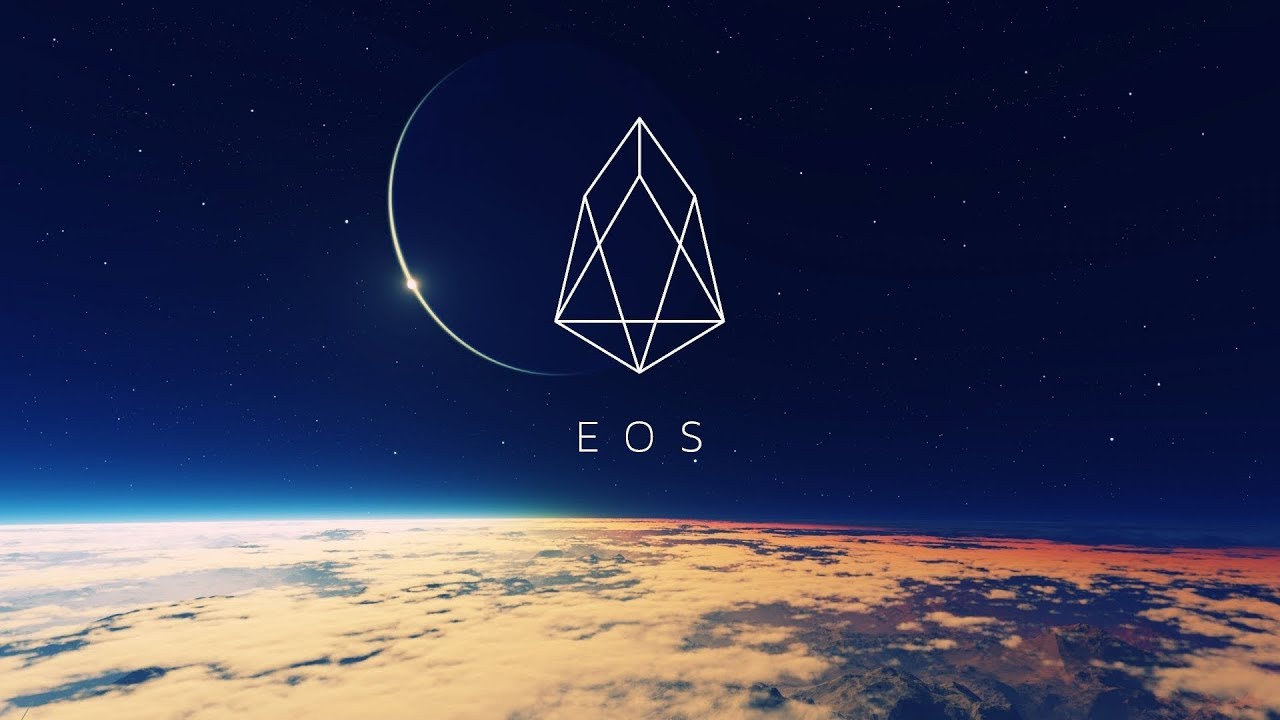 The EOS blockchain has stopped after an apparent bug in the mainnet software caused the network to pause unexpectedly.

According to a post from EOS New York published on behalf of the top 21 block producers and standby nodes, the mainnet unexpectedly paused at 9:56 UTC, after which block producers initiated a conference call to identify and discuss the issue. At 10:57 UTC, standby block producers turned off their nodes and backed up blockchain data to help ensure that no network history would be lost.

Developers identified the problem at 13:02 UTC.

According to http://eosnetworkmonitor.io website, “the pause in block production was not because of DDOS. The root cause of the problems was how deferred transactions were handled in update 1.0.4. Fix is being released shortly by BlockOne”.

That software release, which will be issued under tag 1.0.5, will introduce a nodeos fix. Once block producers have upgraded their nodes, blocks will be replayed until the last irreversible block, and block producers will sync to each other. The chain will be opened up for mainnet.

According to this Telegram channel, a full statement recapping the timeline and the issue identified will be released shortly in English, Chinese, and Korean.