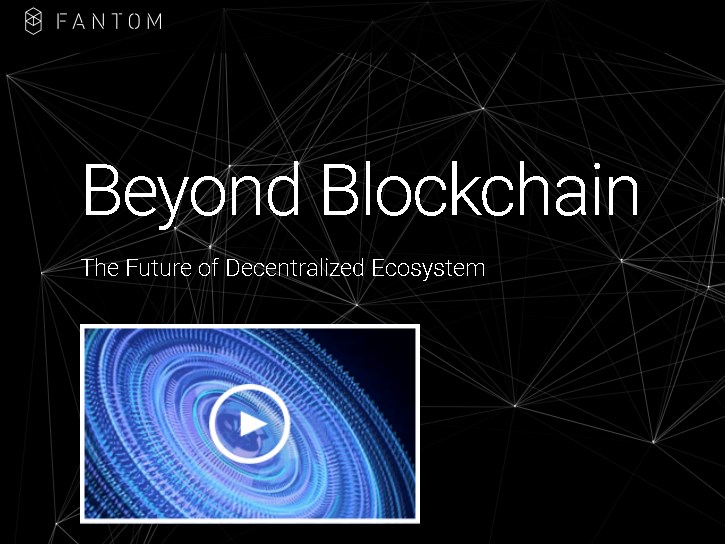 FANTOM crowdsale is closed soon after it was started on 15 of June due to high interest and good  hype. Those who’d like to join the project were ready to pay thousands of dollars. But not everybody got the prize. As Eherscan shows the highest ever Tx cost was reached during that crowdsale – 43.821281604 Ether ($21,837.02). It was paid for the value of 529 Ether ($263,611.28). As for previous rec, it belonged to Indian project Zebi with 100K GWEI Tx cost (https://coinstelegram.com/2018/04/29/zebi-price-has-increased-seven-times-since-the-token-sale/).

FANTOM (FTM) is the world’s first DAG based smart contract platform that solves the issue of scalability and confirmation time of the existing blockchain technology. Its priorities are: