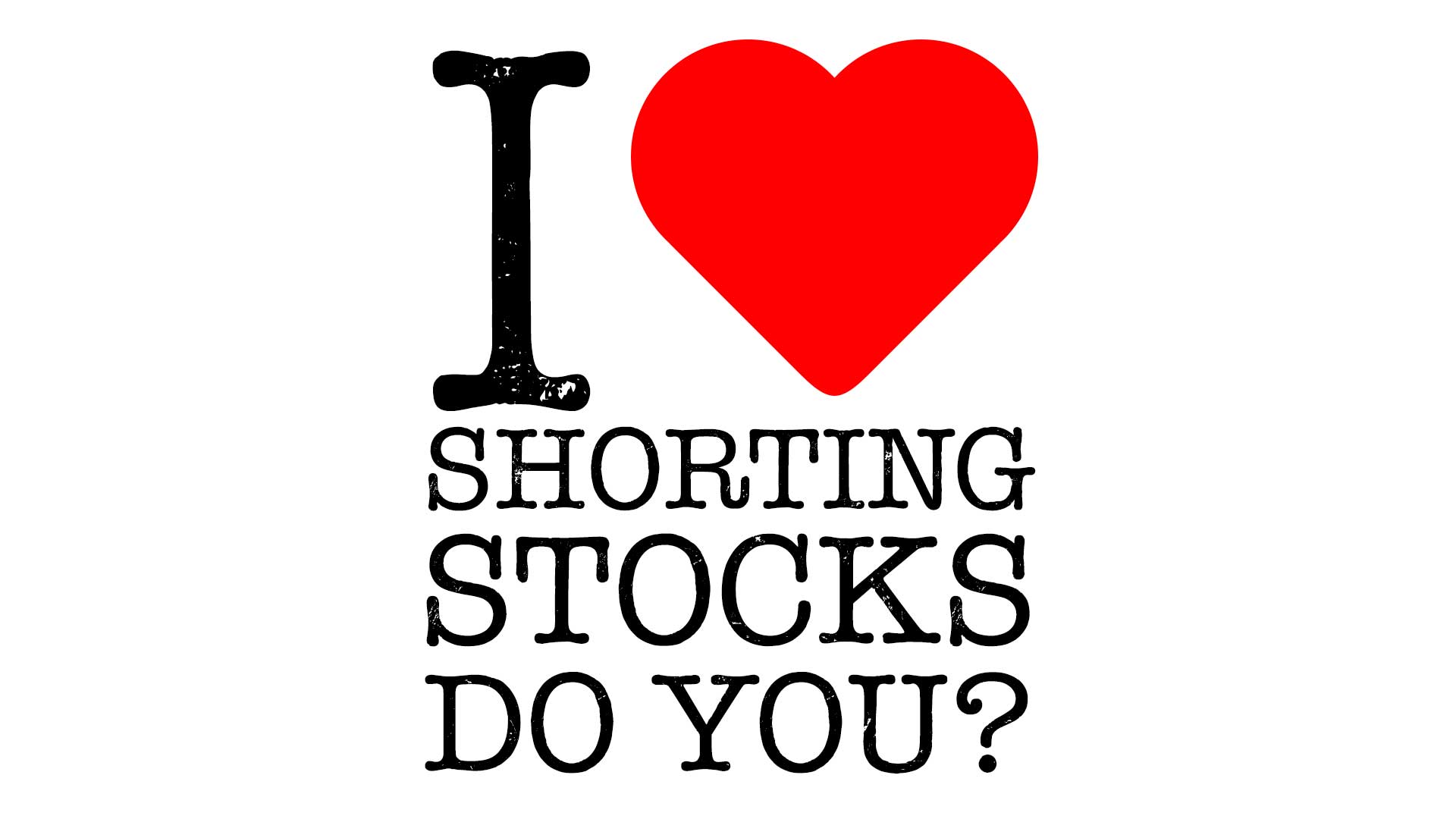 The fall of cryptomarket in recent weeks is often interpreted as its scaling down. Most of crypto community at such times is ready to fall into despondency. Meanwhile, experienced crypto-investors tend to see the situation as a working one. And they try to use the opening opportunities.

The authoritative Suppoman, in particular, announced that he will wait for the decrease of bitcoin to $ 5000. “At least – below $ 6 000” – says the expert. In the falling market, he also waits for the Cardano (ADA) drop to $ 0, 13 and Ontology (ONT) – below $ 5.5. According to the expert, now is time to buy a coin Wanchain ($ 2.83), which fell to the historic minimum. For some reason Suppoman does not admit that this may not be the limit of its fall.

It is worthwhile to take the coins PundiX, Fusion, Bytom (BTM). Perhaps Binance will add them to the listing.

Fusion (FSN), which now costs about $ 4, at a maximum a month ago rose above $ 9. So it has a good potential, obviously. In addition, having 5000 FSN, you can run the masternode.

NANO price in January was above $ 34, now $ 2.7, meanwhile – this is a promising coin with instant transactions and zero commissions.

Substratum (SUB) is worthy of attention because of their advanced vision about the decentralization of the Internet.