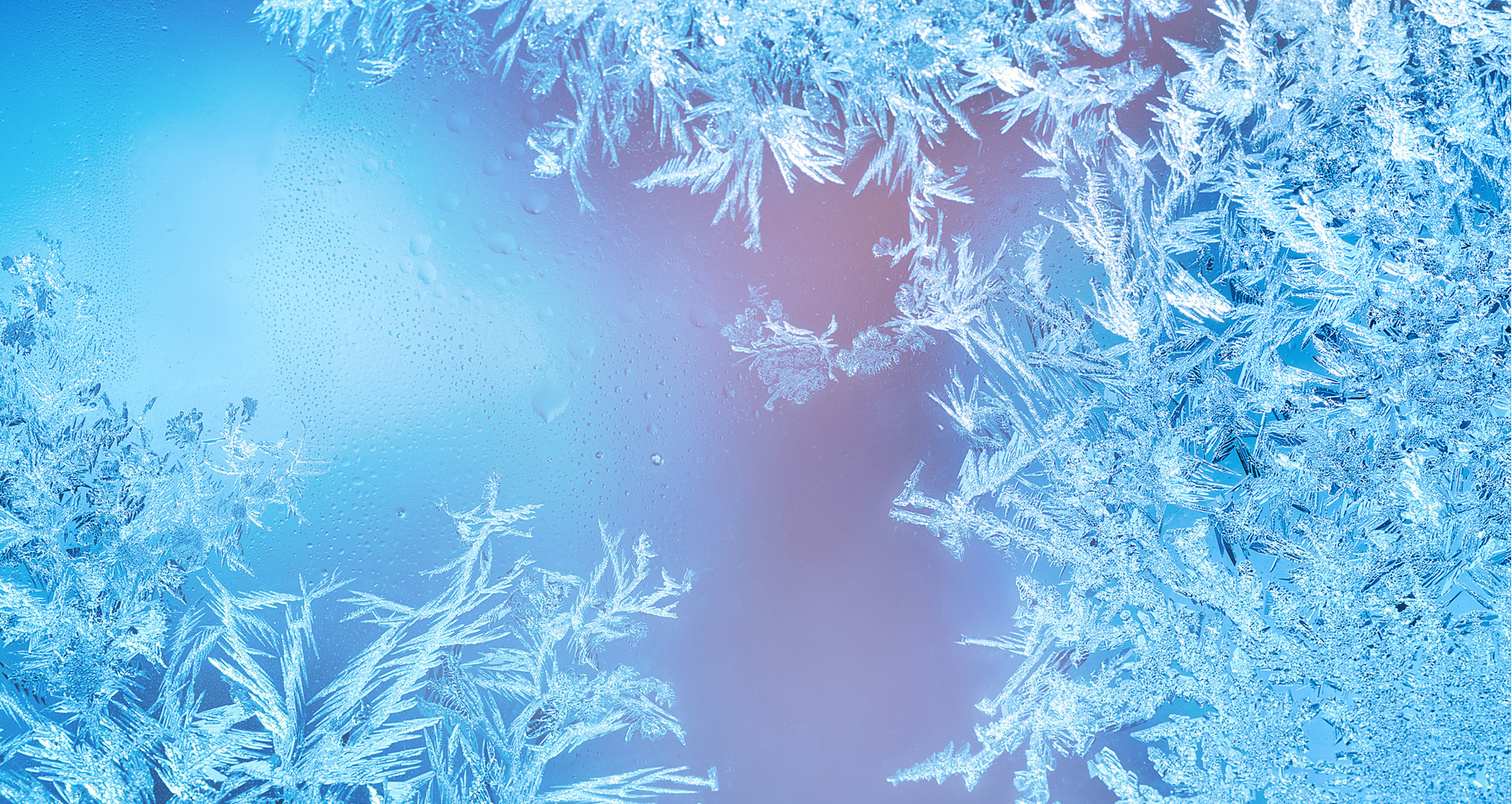 According to a Steemit post by EOS42, an EOS block producer (BP) candidate, EOS has frozen seven accounts compromised by the registration process through phishing scams.

Published on June 17, this news has led to backlash based on allegations that the BPs have violated their own constitution.

After the public learned of the account freezings, crypto enthusiast Nick Szabo referred to the EOS constitution as “socially unscalable and a security hole”.

The decision for the account freezing came from the EOS911 initiative, created by EOS42, that is designed to help the victims of EOS phishing attacks and those with compromised private keys.

EOS Block Producers discussed the decision to freeze the accounts and decided that since the EOSIO constitution has not yet been ratified, they could ignore the EOS Core Arbitration Forum’s (ECAF) decision not to freeze the funds.

The fact that a decision could be made by a small number of players on a conference call has led to several crypto influencers on Twitter bringing up questions about EOS’s decentralized format.

EOS New York defended the BPs’ decision in a Steemit post on June 19, noting that the ECAF’s refusal to act made the Block Producers take on the role of both the “executive” and the “judiciary,” leading them to make the “difficult decision of executing based upon the evidence brought forth.”

EOS New York notes that they froze the accounts in the “spirit of the governance system we as a community seek to create, despite it being formally absent.”