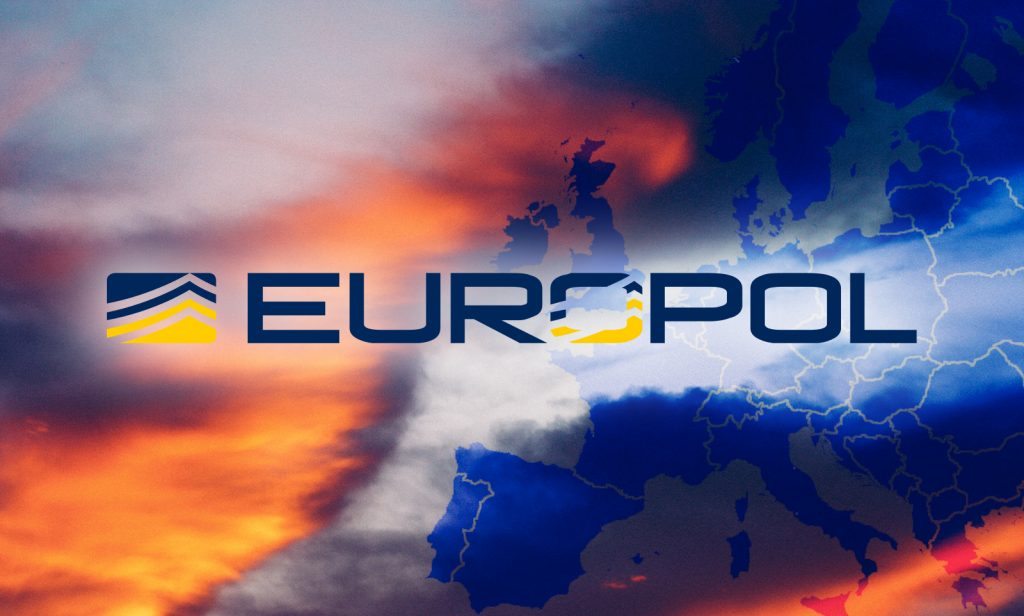 Major crypto exchanges, payment processors and digital wallet providers have joined the EU’s law enforcement agency for an event about preventing money laundering. The conference on cryptocurrencies and cyber crime was held between 19 to 21 June in Hague.

The European Union Agency for Law Enforcement Cooperation (Europol) said that the event would primarily be about the “tracing and attribution” of cryptocurrencies. Attendees will also focus on ways to thwart services for hiding the source of funds.

According to Europol’s report, some would have wanted the agency to create a centralized ledger of addresses that the authorities want blocked, so that the service providers will be automatically notified and won’t help their owners exchange crypto to fiat. However, this is already being done privately inside the industry with major players collaborating with companies that developed tools specialized for this task.

The agency has been able to successfully fight money laundering without the need for such a centralized system of forbidden addresses. In March, Europol announced it had busted an international gang that hacked bank ATMs and laundered its illicit gains with prepaid cards linked to cryptocurrency wallets which were used to buy goods such as luxury cars and houses.