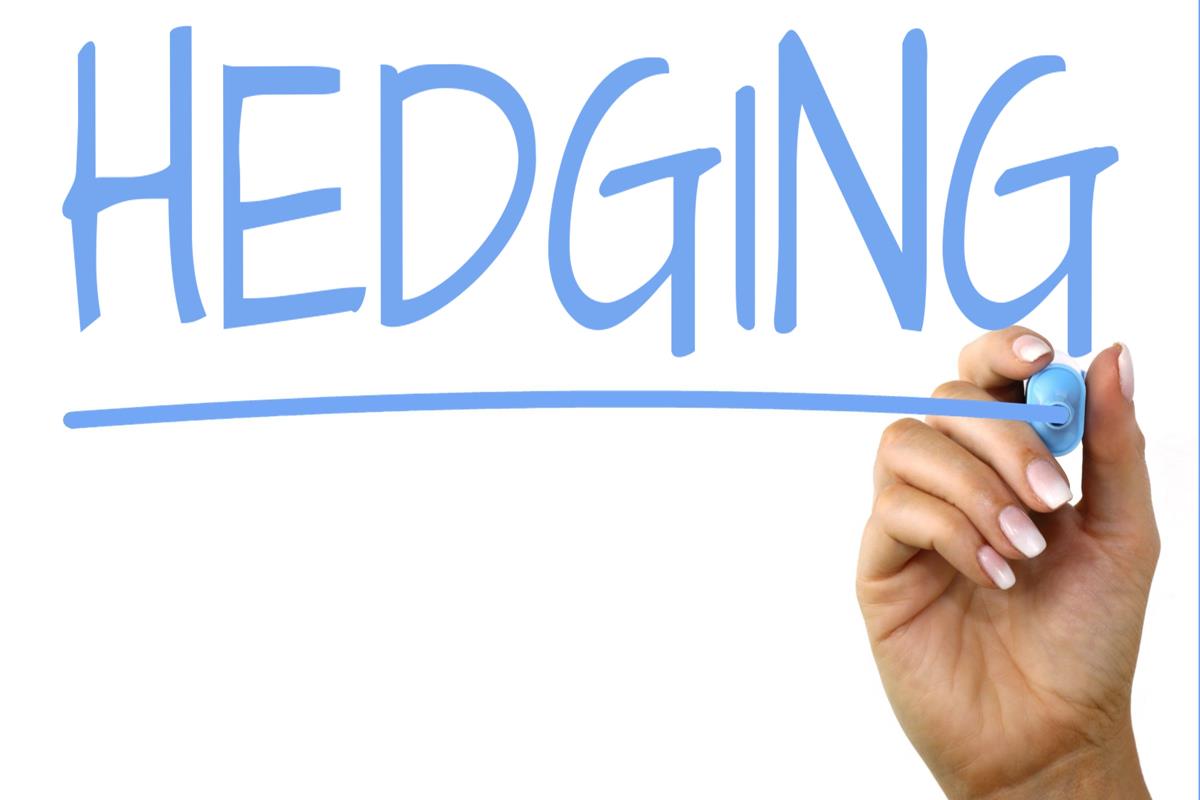 A large number of projects with big hype, and big market volatility – all this encourages the crypto-investors to “grow above themselves” and apply the methods of the traditional stock market. Most valuable method in practise is hedging. It is a good base now for it. Today, any major project has competitors. Even Bitcoin has a competitor Bitcoin Cash (BCH) with a capitalization of over $ 12 billion (at bitcoin capitalization is now above $ 104 billion).

The same is true for Ether. EOS was proclaimed as his “assassin”. Vitalik Buterin firmly stands in the positions of decentralization/ And the Ether has strong developers who, in general, outperform the developers of EOS, NEO and other teams. But EOS is aimed at achievable scalability, which is not enough for Ether. Generally Ether is hedged by EOS, especially in a falling market. And vice versa.

Such pairs are easy to pick up on any coin, as good as it is. It’s enough to pay attention to the fact that the most protected, dominating bitcoin slowly but steadily loses its position, yielding the market to altcoins.

Hedging is definitely becoming a trend on cryptomarket