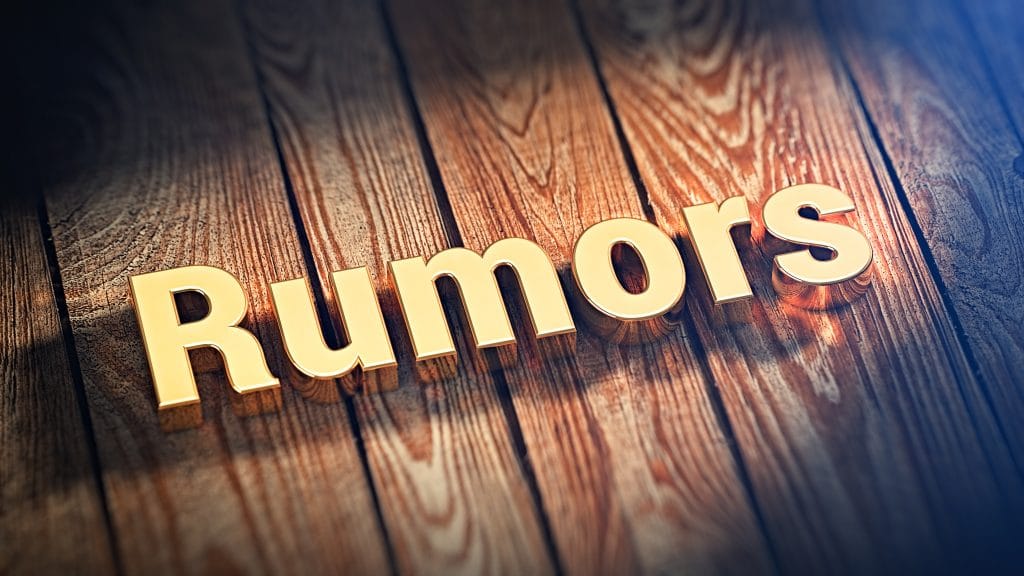 There are groundbreaking reports hitting the internet today that social media network Facebook is going to buy one of the world’s largest cryptocurrency exchanges, Coinbase.

The news is being reported by the UK’s Independent and other news outlets. Anthony Cuthbertson from the Independent revealed that Facebook already has connections to Coinbase, and that those connections could point to a pending acquisition.

However, at this point, it’s just a rumor. There are various links between Facebook and Coinbase, but there’s no specific evidence indicating that Facebook is preparing to acquire Coinbase.

However, some suggest that the Facebook advertising ban reversal is linked to one simple reason: there’s too much money in crypto advertising for Facebook to ignore.

Last month, Facebook announced the biggest management reshuffle in company history. That reshuffle included the launch of a division dedicated to exploring blockchain technology and how Facebook could implement it.

There was another significant development as part of this management shuffle. The head of the Facebook division exploring blockchain technology is David Marcus. Marcus was previously the head of Facebook Messenger. However, Marcus is also a board member of Coinbase, one of the world’s largest and most popular cryptocurrency exchanges.

On June 2, The Economist reported that “there are rumours Facebook wants to buy Coinbase, a cryptocurrency firm.” The Independent’s story reinforces the rumor.

“It wouldn’t surprise me if Facebook made an attempt to acquire Coinbase,” – said tech entrepreneur Oliver Isaacs in a statement to The Independent, – “Whether Brian Armstrong (the CEO of Coinbase) and the team would agree is another question.”