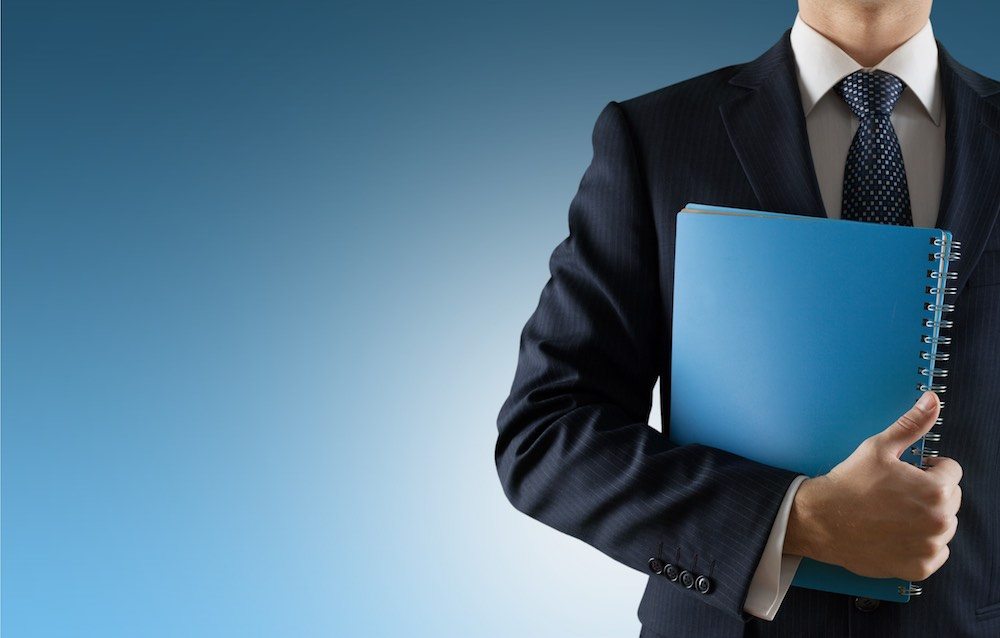 The European Parliament’s Committee on Economic and Monetary Affairs (ECON) has released a report on cryptocurrency entitled “Virtual currencies and central banks monetary policy: challenges ahead”. It concludes that cryptocurrency is unlikely to take the place of fiat currency, even in the long term.

The paper states that the Bitcoin (BTC) “experiment” has not only survived but expanded beyond niche status. It identifies the 2017 bubble as being responsible for attracting so much interest.

After examining the technology behind Bitcoin, Ethereum and Ripple, the authors (Marek Dabrowski and Lukasz Janikowski of the Center for Social and Economic Research, a non-profit research institution in Warsaw) conclude that cryptocurrencies have no intrinsic value “in the sense that they are not linked to any underlying commodity or sovereign currency,” but it also recognises that fiat currencies share this characteristic.

The classic definition of money is that it should be a means of payment, a unit of account, and a store of value. Some argue that cryptocurrencies do not or only very partially fulfil these criteria. However, the report recognises their potential to eventually do so, and says that this possibility cannot be excluded. As evidence of this it notes that a few major companies accept cryptocurrency as payment.

According to the paper, advantages of cryptocurrencies include financial inclusion and the exclusion of the possibility of identity theft. However the technical knowhow required to use cryptocurrency is a considerable barrier in itself, and anonymity precludes protection from theft.

It points out that the advantages of cryptocurrency payments – speed, cost and 24 hour availability – are things that traditional payment systems could offer too.

The report argues that cryptocurrency is fundamentally private money, and past experiments with private money – such as during the free banking era in the US in the 19th century – failed for a number of reasons.

One is that currencies lacked network externality – that is, recognition by external  economic agents. This is necessary to create a financial market.

Moreover, there are always de facto exchange rates between the private currencies, making them volatile and expensive to use.

Jurisdictions found a need to create a stable, single domestic market for goods and services: “Country after country established central banks and gradually granted them regulatory powers over private commercial banks, the role of a lender of last resort and the central monetary authority with dominant or even exclusive rights to issue national currencies.”

The need for a stable currency is also the reason that the gold standard was adopted in the 19th century.

The report says that some cryptocurrencies may be able to overcome some of these disadvantages because unlike previous incarnations, issuers of contemporary private money are able to ensure a transparent mechanism that is relatively safe, fast and inexpensive.

But “their exclusively digital form, the quite complicated and labour-intensive mechanism of their creation, and the lack of political willingness to accept them as official legal tender in any jurisdiction (at least in the near future) will limit their circulation and use and make them unlikely competitors to sovereign money.”