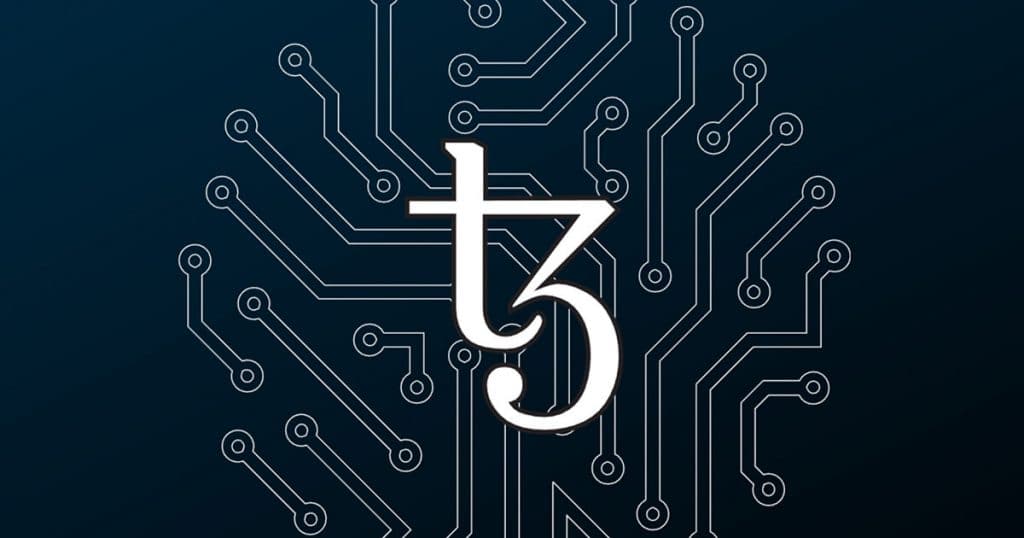 On July 3 a crypto exchange Gate.io has listed Tezos on its platform. Customers can trade XTZ against USDT, BTC, ETH.