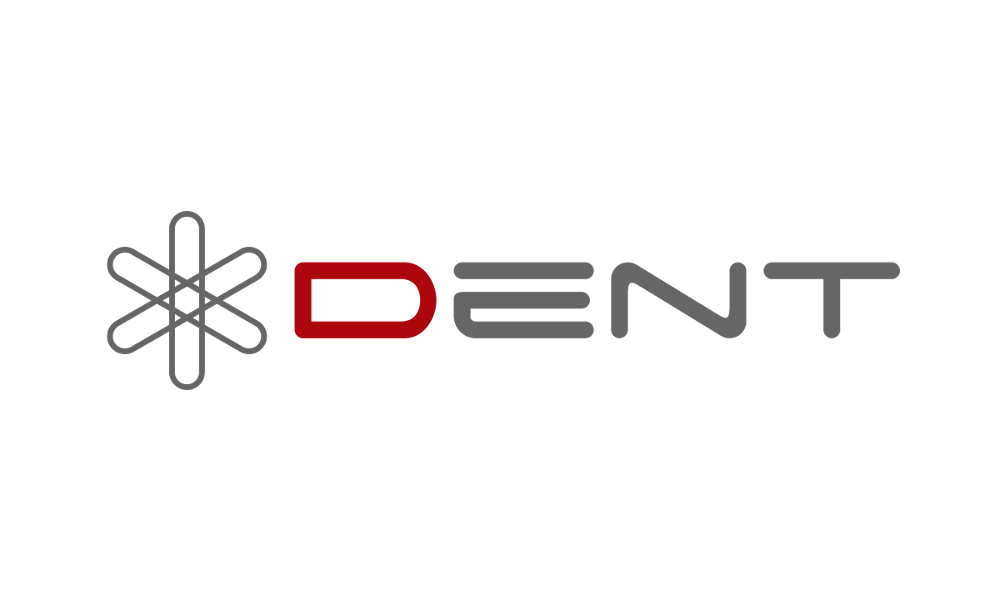 The vision of Dent (DENT) is to create a global marketplace using blockchain, where everyone on this planet has the opportunity to buy and sell mobile data packages and liberate their unused mobile data.

On July 6 a cryptocurrency exchange Binance lists Dent (DENT) on its platform. Trading for DENT/BTC and DENT/ETH trading pairs opened at 7:00 AM (UTC) on July 6.