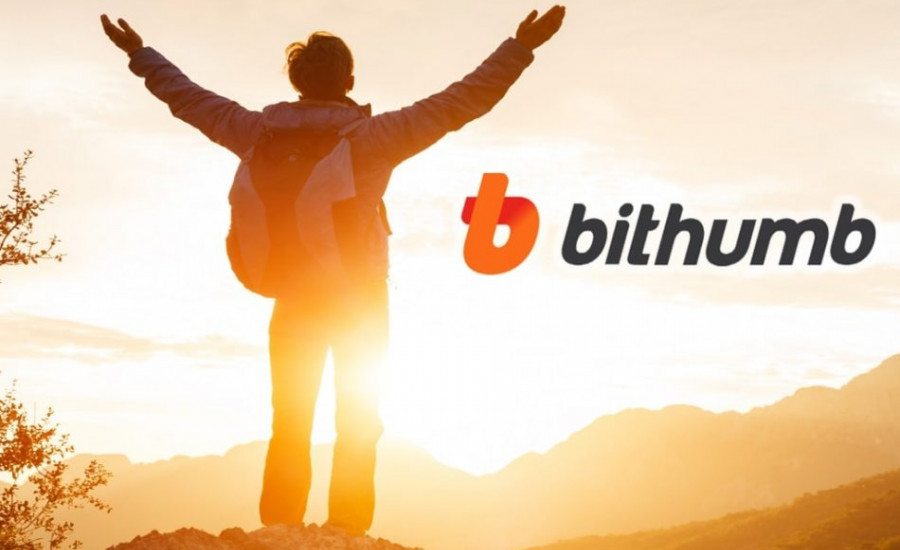 Bithumb, one of South Korea’s largest cryptocurrency exchanges, is expanding into Japan and Thailand. The new locations are part of the exchange’s global expansion plan.

Bithumb is currently working on obtaining regulatory approval from the Thai Securities and Exchange Commission (SEC).

The exchange has already established a Thai subsidiary, Bithumb (Thailand) Company Limited, with registered capital of 3 million baht (~US$90,000). Bithumb plans to start service in Thailand at the end of October.

Bithumb is seeking approval from the FSA with a plan to open an exchange in Japan in February next year. The exchange plans to set up an exchange that supports the largest number of coins in Japan.

According to Money Today, Bithumb has also established a subsidiary in Singapore and Britain.

“We are considering establishing overseas subsidiaries in various countries such as the U.S. and Europe, but the time has not yet been determined,” – the exchange clarified.