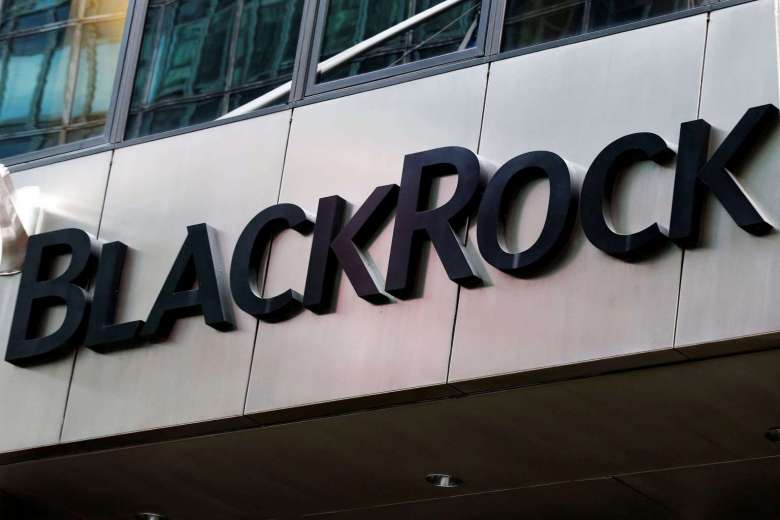 The cross-industry working group convened by BlackRock will among other things focus on whether the company should invest in Bitcoin futures.

A spokeswoman from BlackRock said the company had been “looking at blockchain for several years” but did not mention cryptocurrency.

Lloyd Blankfein, Goldman Sachs CEO, had repeatedly told the media that Bitcoin “is not for him,” before a sudden announcement that a dedicated research team was looking at how Goldman could provide a range of cryptocurrency-based products in the wake of customer demand.

BlackRock could follow suit, despite its CEO Larry Fink describing Bitcoin just prior to last year’s all-time price highs as “an instrument people use for money laundering.”

In February this year, BlackRock had already stated cryptocurrency options were under close review, eyeing wider use in future.