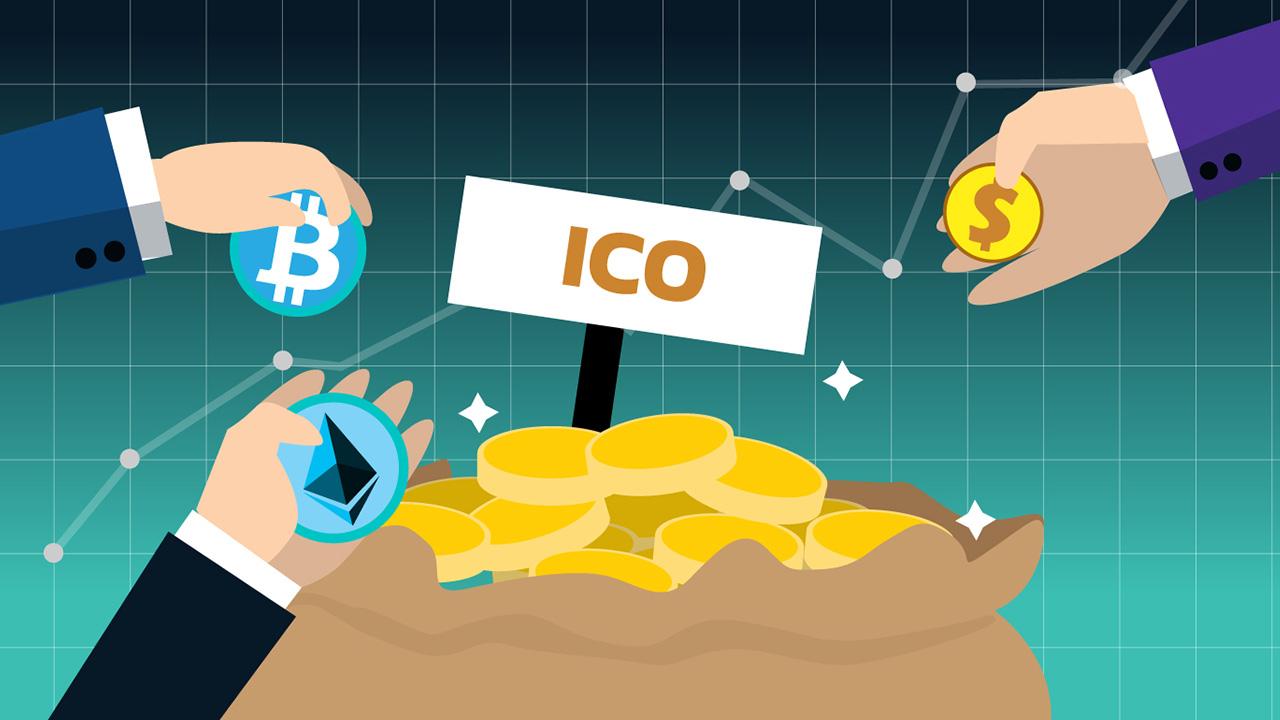 The island of Jersey has issued a package of measures aimed to protect investors in the crypto funding method of Initial Coin Offerings (ICOs), the Jersey Financial Services Commission (JFSC) announced on Friday. The measures are planned as guidance for ICO issuers and include several issues such as anti-money laundering requirements.

“Most ICOs are unlikely to be regulated by the JFSC. Instead, the JFSC places some conditions on an issuer of an ICO (an ICO issuer),” – the regulator explained.

All Jersey-based ICO issuers must file a Control of Borrowing Order (COBO) consent with JFSC, to incorporate the ICO issuer as a Jersey company, which must be administered through a trust and service provider licensed by the JFSC to carry on trust company business (TCSP).

ICO companies must apply anti-money laundering (AML) and counter-terrorist financing (CTF) measures as well as steps to mitigate and manage the risks of retail investors participating in ICOs.

The commission separated ICO coins in two categories: security and non-security tokens. The first type has the characteristics of equity or a debt security in the traditional capital markets sense, such as the right to participate in the profits or earnings of the ICO issuer.

The second coin category has two subcategories: utility token, which gives holders a right to access a product or service, and the so-called cryptocurrency token that is developed to be like currency.

JFSC is willing to consider relaxing some conditions for non-security tokens in certain circumstances as they are not deemed securities.