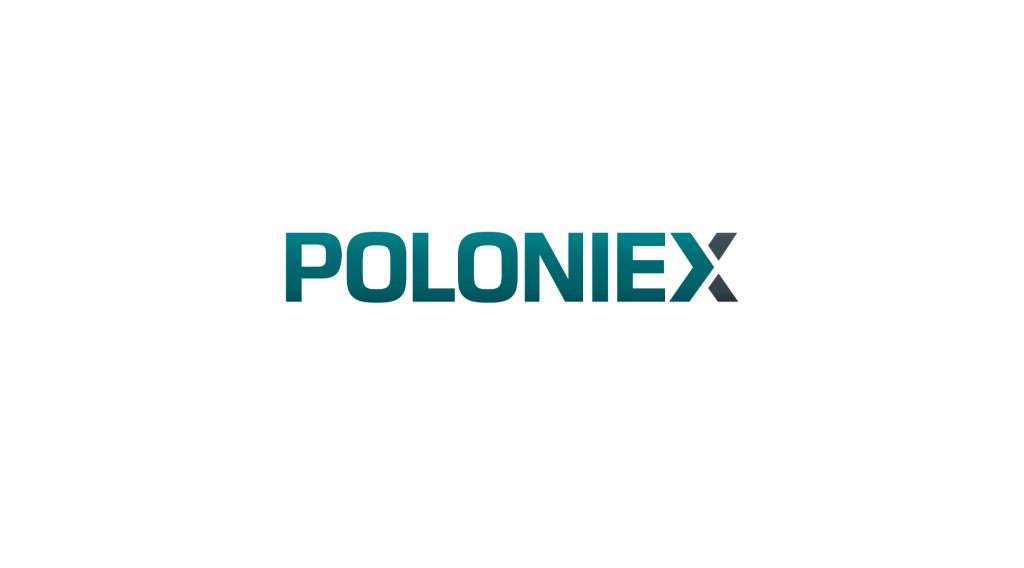 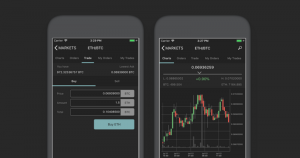 If you haven’t already, you’ll need to generate an API key on the desktop site to trade on mobile. You can follow instructions under Accounts in the app to get set up.