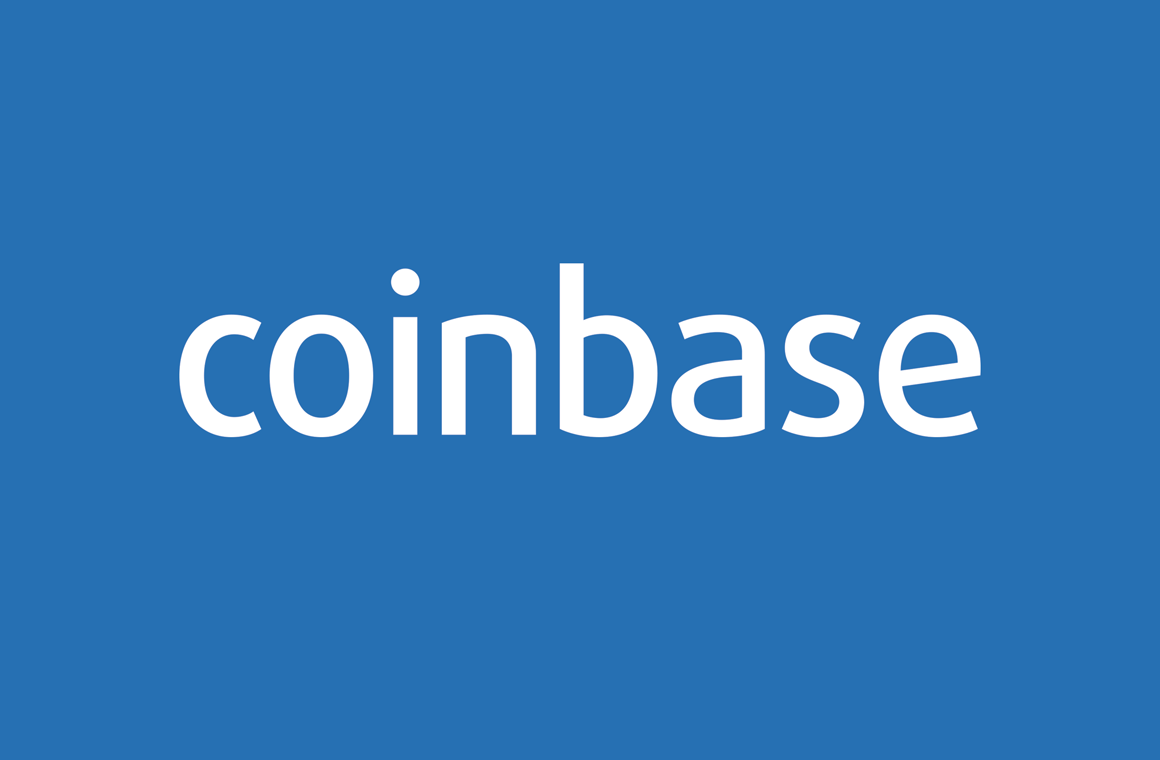 The documents published by the USA Federal Election Commission revealed that the exchange formed the “Coinbase, Inc. Political Action Committee” in June 2018, though it has yet to raise or donate any money. The Form 3x – a “Report of Receipts and Disbursements For Other Than An Authorized Committee” – means the PAC is not currently attached to any candidate running for public office. The document listed a reporting period from June 4 to June 30.

PACs are formed in the USA primarily to raise funds on behalf of candidates running for public office, usually representing specific business or ideological interests, according to the Center for Responsive Politics, a financial transparency group which tracks money in politics.

Coinbase itself has already donated more than $81,000 for political causes. It donated $78,000 to Brian Forde, a Congressional candidate and former Office of Science and Technology Policy advisor to President Barack Obama.

The other $3,000 went to BIT PAC, a PAC which has apparently donated to Republicans Justin Amash and Josh Mandel.