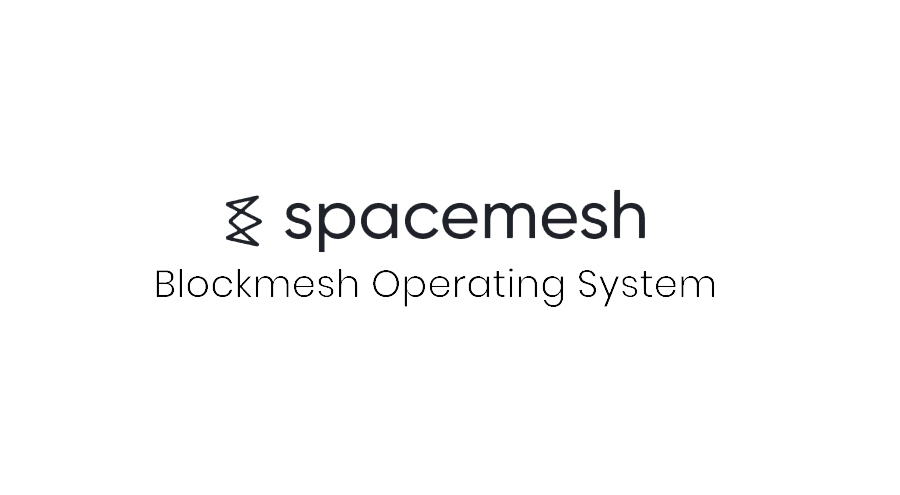 Spacemesh (SMC) is a 3rd-gen decentralized blockchain computer designed to execute transactions and run smart contracts at scale with low transaction fees. It is designed to create a highly-decentralized p2p blockchain computer formed by individuals from around the globe running Spacemesh on their desktop PCs at home. It is powered by a novel consensus protocol that is secure, proof of work free and highly incentive-compatible.

SpacemeshOS is a free, open source distributed operating system software designed to create this new kind of global computer. The first implementation of SpacemeshOS is being built using the go programming language.

Spacemesh coin (SMC) is the underlying coin empowering the Spacemesh public network and decentralized computer. It is used for transactions, smart contracts, and validation awards.

To earn Spacemesh coins, you become a Spacemesh validator by running a Spacemesh node on your home desktop PC.

“We believe in building working blockchain technology which is provably secure, scalable and theoretically sound, before offering coins to the public or raising additional funds for the project. Our main goal is to allocate Spacemesh coin to project contributors and collaborators first and to network validators via minting on the mainnet”, – says the team.

The project is self-funded by its founding team and has secured the additional backing of a great group of early stage tech investors who share the team’s vision of solving some of the hard technological and economical problems involved in decentralized blockchain systems and believe that the next generation blockchain technology should be free and open source. Project funding allows the team to compensate open source collaborators and contributors using Spacemesh bounties.

To join the Spacemesh network and start earning Spacemesh Coin validation awards, you install the official release of the free SpacemeshOS node from its Github repository or build and run SpacemeshOS directly from source code.

For running Spacemesh, you need an Internet connected desktop PC running Linux, OS X or Windows with 350GB of disk space (SSD storage is NOT required), a modern Intel or AMD x64 CPU, a modern gaming class graphics GPU, at least 8GB RAM system memory and a constant-on Internet connection. You will also need to make your SpacemeshOS node routable on one TPC/IP port from the Internet.

To participate in the network, your node must go through an initial setup phase, in which it generates private data used in the proof of space time consensus protocol. After this one time setup phase, which runs in the background, your node does not constantly perform any CPU or GPU and energy expensive hash puzzles computations and you start getting validation awards for blocks you submit to the network as part of the protocol.