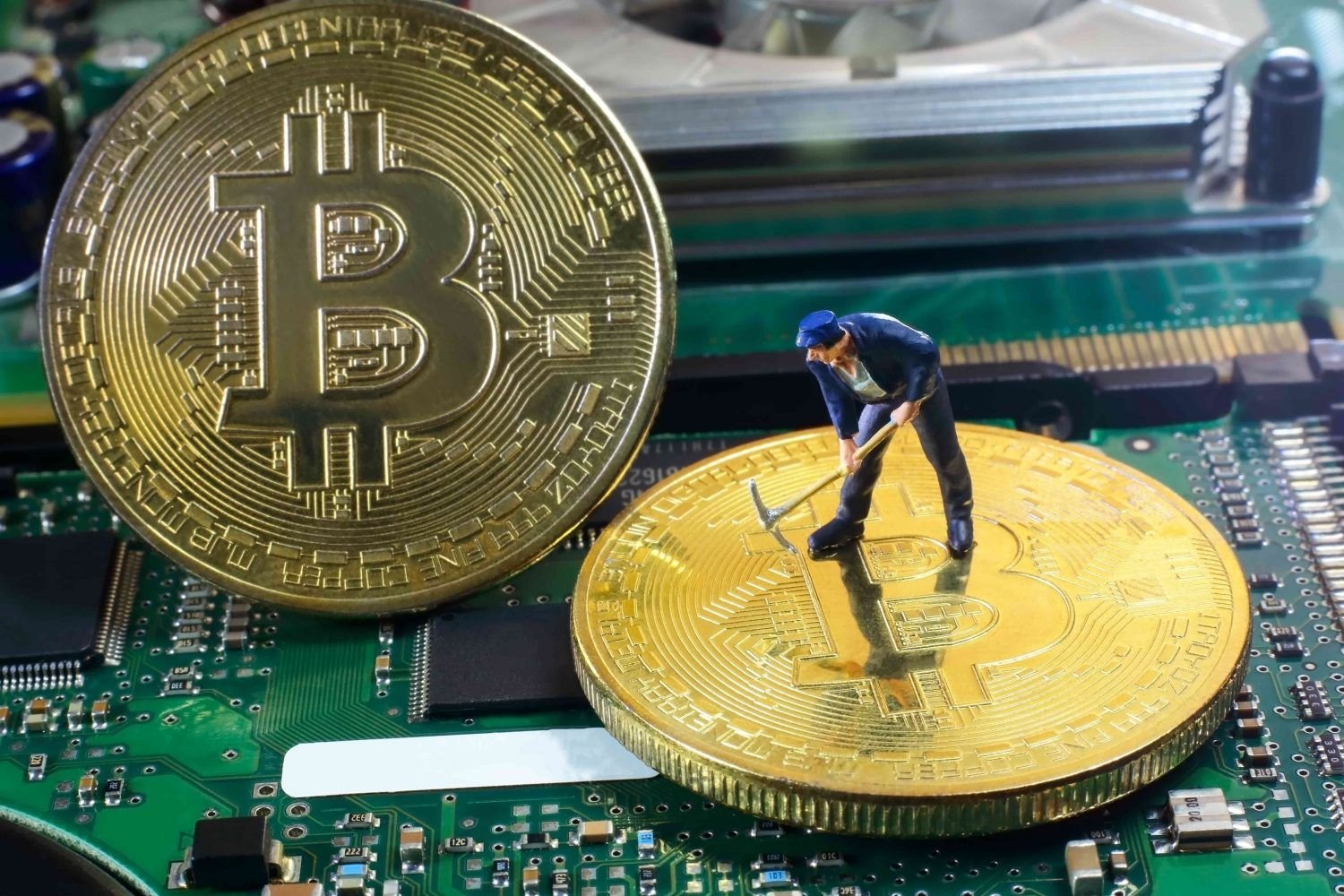 Sergey Solonin, the CEO of payment company Qiwi, said during the lecture at the Moscow school of communications that his employee mined 500 000 Bitcoins through company’s terminals in 2011.

Solonin did not disclose the name of the employee. The businessman’s press secretary said that it was one of the developers of the company, which was later dismissed. According to Solonin, all cryptocurrency was lost.

Based on the current price of bitcoin at $8 120, the fortune of this person could be estimated at more $4,06 billion. Thus, the former QIWI employee could overtake the founder of “Magnit” Sergei Galitsky in the Forbes rating of the richest businessmen of Russia. Sergey Solonin’s fortune was estimated at $400 million in 2015. He hasn’t got to the rating since 2016.

The Bitcoin emission is limited to 21 million coins. Now, according to blockchain.com, 17,16 million Bitcoins are already issued. Thus, a former QIWI employee had 2,4% of maximum amount of Bitcoins in 2011.

“In 2011, we had a huge number of self-service terminals – more than 100 000. Once the chief of security service came to me and told that terminals which stand in shops, transfer something and in general work very intensively at night, when there are no people in shops. We started to deal with this, and for three months it turned out that my CTO  was mining Bitcoins through these terminals. I asked “What is Bitcoin? What does mining mean?” Although what struck me most was the amount: he has mined 500 000 coins worth $5 million in three months”, – said Solonin.