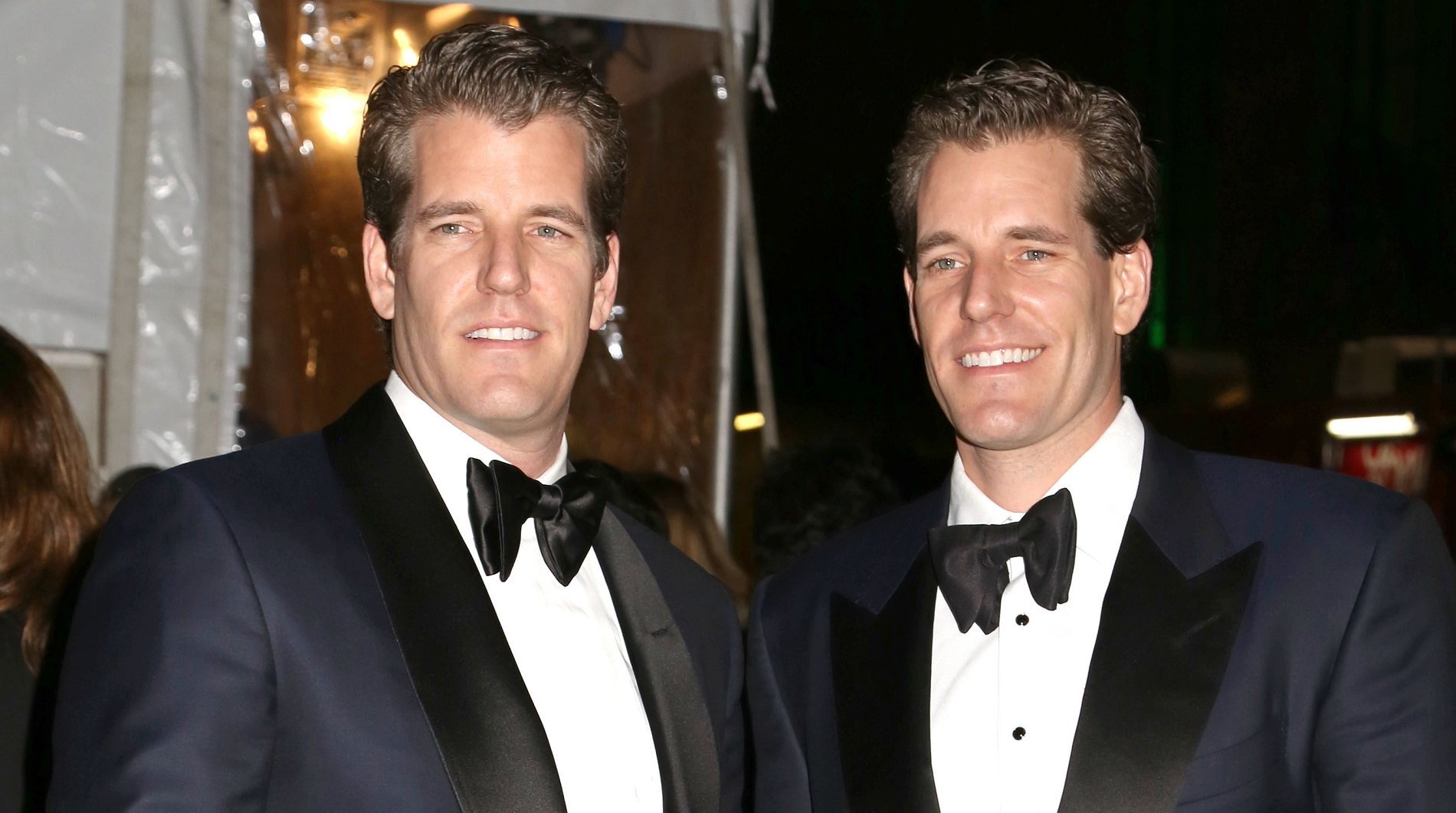 The Securities and Exchange Commission (SEC) rejected a second attempt by Cameron and Tyler Winklevoss, founders of crypto exchange Gemini, to list the first-ever cryptocurrency ETF on a regulated exchange.

The June proposal from BATS BZX Exchange to list and trade the Winklevoss Bitcoin Trust’s commodity-based shares was voted down 3-1 by the commission Thursday.

Last year, the SEC disapproved an application for the “Winklevoss Bitcoin Trust” but in June, the group submitted a proposed rule change. The agency said in a release Thursday that it did not support the Winklevoss’s argument that bitcoin markets, including the Gemini Exchange, are “uniquely resistant to manipulation.” It also highlighted issues of fraud and investor protection.

The SEC has yet to approve a cryptocurrency-based ETF. It published a letter in January pointing to “significant investor protection issues that need to be examined” before sponsors can offer these funds to retail investors.

The agency noted that more than three-fourths of the volume in bitcoin occurs outside the United States, and that 95 percent of the volume occurred on non-U.S. exchanges.

As for assertions that Bitcoin is uniquely resistant to manipulations, the SEC “finds that the record before the Commission does not support such a conclusion.”