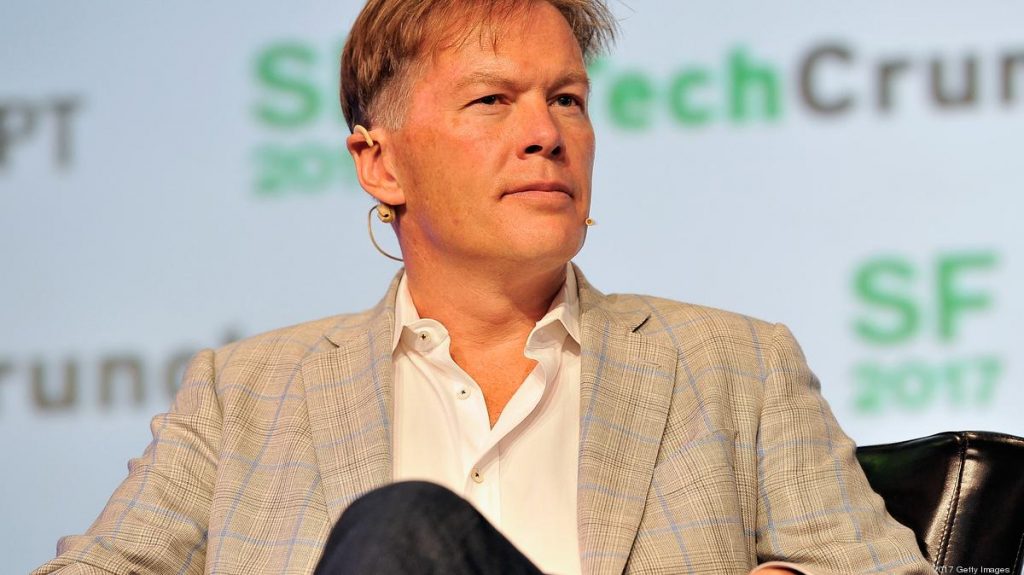 Pantera Capital, one of the largest cryptocurrency investment firms, reported 10 000% lifetime return on their Bitcoin Fund, which celebrated its 5th year anniversary.

Pantera Bitcoin Fund has been in existence for 5 years. The Fund’s lifetime return is 10 136,15% net of fees and expenses, as revealed by an official publication shared by the company’s CEO Dan Morehead and co-chief Joey Krug on July 27.

The email sent by Morehead is dated August 21, 2013 and it contains his strong conviction that Bitcoin is the “first global currency since gold.”

At the time of the email, Bitcoin was trading at $104,48 and Morehead was convinced that “now is better than later” when it comes to investing. Going further, he also predicted that BTC will trade at $5,000 because “dominates cash, electronic fiat money, gold, bearer bonds, large stone discs, etc. It can do all of the things that each of those can.”

The post also reveals a chart depicting the trend of Bitcoin price growth based on historical factors. The same chart sees BTC at $21,000 by year end and at $67,500 by the end of 2019.

“This chart plots bitcoin’s price history since July 2010 in log scale to show its very consistent exponential growth. The gold line is the trend line during this period. Projecting price through the end of 2019 using this historical trend line as a guide would put the price of bitcoin at around $21,000 by the end of 2018, and $67,500 at the end of 2019. Seems eminently reasonable to me. Those are our current bitcoin price forecasts.”