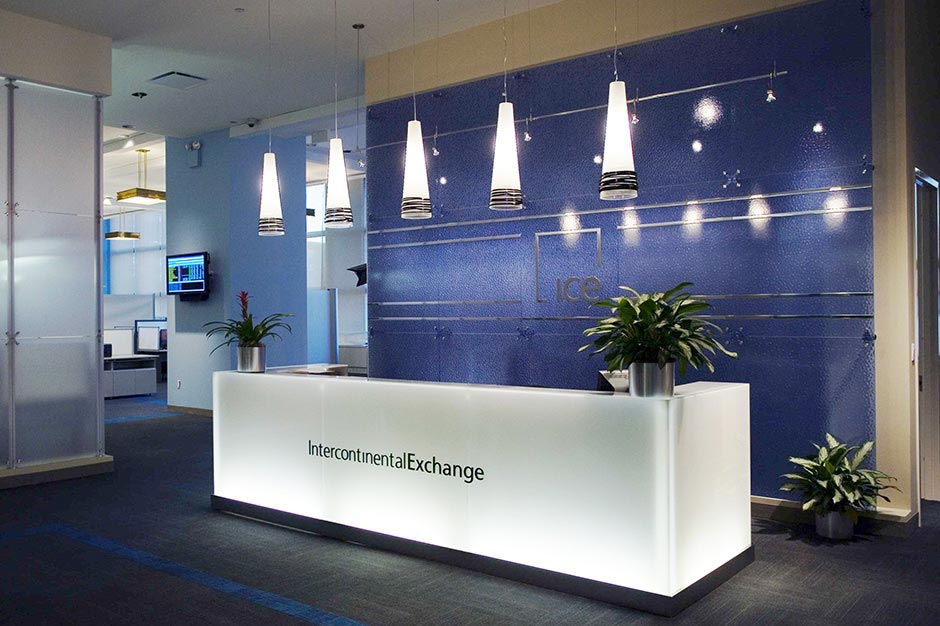 On August 3, Intercontinental Exchange (ICE), the owner of the New York Stock Exchange (NYSE), has announced that will list a physically-settled bitcoin futures contracts and form a new company whose aim is to make bitcoin a mainstream financial asset.

ICE revealed that the new platform — Bakkt — has been developed in partnership with a variety of blockbuster names, including Microsoft, Starbucks, and BCG.

Bakkt will integrate with the ICE’s USA futures market and clearinghouse to list a physically-settled one-day bitcoin futures product, complete with physical warehousing managed in-house by ICE. This product will launch in November, pending regulatory approval.

Because ICE, which is one of the biggest names in finance, will serve as custodian for all assets stored on the Bakkt platform, institutional investors such as pensions, endowments, and insurance companies may be less hesitant to take a bet on this burgeoning asset class.

“Bakkt is designed to serve as a scalable on-ramp for institutional, merchant and consumer participation in digital assets by promoting greater efficiency, security and utility,” – said Kelly Loeffler, CEO of Bakkt. – “We are collaborating to build an open platform that helps unlock the transformative potential of digital assets across global markets and commerce.”

Bakkt, whose other investors include Microsoft subsidiary M12, Fortress, Susquehanna, Pantera Capital, and Galaxy Digital, is intended to be a full-fledged platform that helps digital assets evolve into a mainstream financial asset class. Jeffrey C. Sprecher, founder, chairman, and CEO of ICE, said:

“In bringing regulated, connected infrastructure together with institutional and consumer applications for digital assets, we aim to build confidence in the asset class on a global scale, consistent with our track record of bringing transparency and trust to previously unregulated markets”.

Sprecher and Loeffler revealed that the platform will feature its own “omnibus ledger” that operates on top of the Bitcoin blockchain, similar to the Lightning Network (LN).

They said that they envision that, with ICE’s help, bitcoin can become a bona fide currency that could become the asset of choice for international payments.

Once a firm’s assets are custodied with ICE, they will be able to conduct frictionless transactions with other institutions and businesses that are connected to the Bakkt ledger.

The announcement states that Starbucks will take an active role in providing consumers with the ability to seamlessly convert their holdings into USD so that they can use them to pay for items at Starbucks locations.