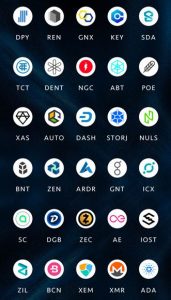 In case of dispute, OKEx reserves the right of final decision