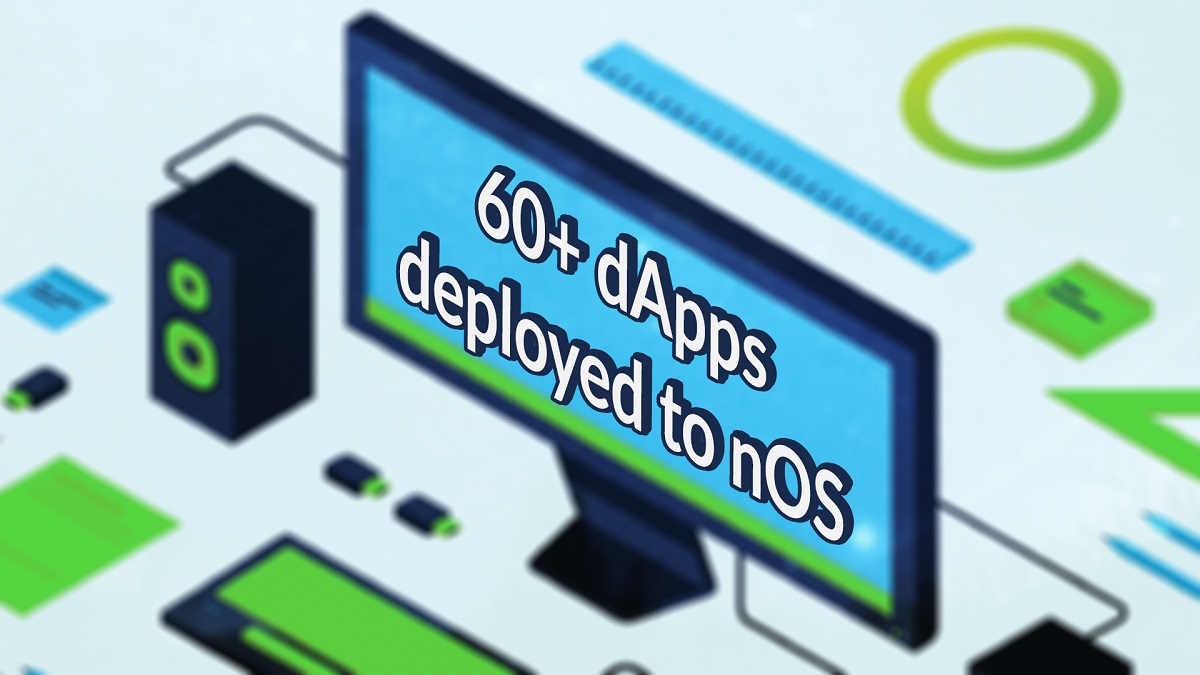 nOS, the Virtual Operating System for a new, transparent internet – has finished whitelisting and has built simultaneously a big developers community around the project. The key is that building a dApp on nOS was one of several ways to be qualified for the presale. And to say truth, one of the most available, though – who says that building dApps is easy way? But try to compare with others: contributing to the nOS Codebase on GitHub; have subscribed to the VDT.Network newsletter before April 14th 2018; have participated in the nOS UI Design Competition.

Nevertheless, whitelisting is over and it is announced that “60+ new dApps are now running on nOS, which users can try out with nOS Client. 60+ dApps have been deployed to nOSNet! This achievement effectively makes nOS one of the world’s largest dApp ecosystems!”

And that’s on nOS Testnet. It is known that the NEO Mainnet, one of the world’s largest dApp ecosystems, has 67 dApps listed on http://ndapp.org, some of which are not yet deployed to a public testnet.

As for the Idea, some experts tried to compare nOS to EOS and Elastos. The nOS team underlines that nOS focuses on adoption user friendliness and ease of development for modern web developers, which are elements that other OS platforms don’t have. One key element is that both Elastos and EOS adopt C++ as their main application language which isn’t the ideal language to build modern web apps. A number of developers aren’t familiar with C++. nOS and NEO are accessible to modern developers for both the front and back-end. There should be reason to believe in that case that many developers will choose to go with nOS and NEO rather than other platforms.

After updating the site and providing clear information about pre-sales Perlin (PERL) continues to accumulate the passion of the community, opening a new project called Life. Life is a secure, blazing-fast, cross-platform, and modular WebAssembly VM, built for running computationally heavy code on practically any device. WebAssembly (Wasm, WA) is a high-level instruction set enabling developers to easily design computationally heavy programs that may be securely run on web browsers. According to IT-experts, WebAssembly is a web standard that defines a binary format and a corresponding assembly-like text format for executable code in Web pages. It is meant to enable executing code nearly as fast as running native machine code. So Perlin team continues its “race for speed”. It’s better to remind that Perlin Protocol with Perlin Network frames a trustless market around an untapped computing power supply consisting of highly underutilized computing resources to make supercomputing economically viable and accessible globally – even with smartphone. Its native ledger is a directed-acyclic-graph (DAG) utilizing the Avalanche consensus protocol, that provides the scalability and throughput necessary to make decentralized compute resource sharing possible, with 1,300 tps and low latency times of 4 seconds. This is almost 100x faster than most of others throughput (15 tps).

However, Perlin team still didn’t publish full token metrics, roadmap and has announced only technical Whitepaper. Though all info about seed and presale is published. Seed Sale (Dec, 2017 to Jan, 2018) finished with 20% of tokens Issued. Token price of $0.04 with a 12-month lockup from time of investment and a 12-month vesting period from token-generation-event. Strategic Sale (April, 2018 to May, 2018) – 20% of Tokens Issued. The project had over 60 strategic partners. Token price of $0.12 with 6-month vesting from token-generation-event. Private Sale (June, 2018 to July, 2018) – 7.5% of Tokens Issued, over 200 strategic partners and token purchasers. Token price of $0.20 with 3-month lockup from exchange-listing. As for strategic investor – the pool now includes 79 titles. 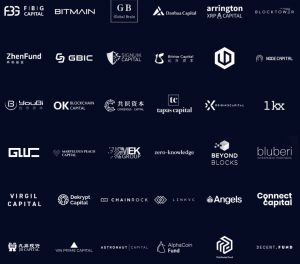 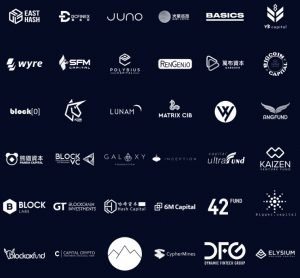