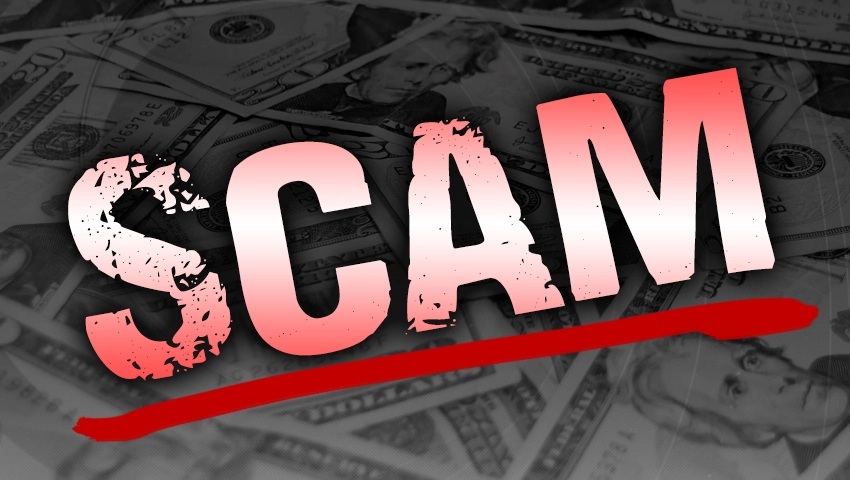 Lukas Stefanko, a malware researcher from Slovakia, found a fraudulent “Ethereum” application on Android’s Google Play that had been allegedly offered for purchase at price of €335 (around $388), according to the report published by The Next Web on August 21. 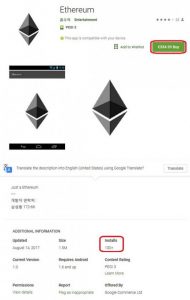 In an August 20 tweet, the researcher noted that buying the app is “not the same” as an Ethereum purchase, implying that his recent discovery is a crypto scam intended to defraud users by mimicking the original altcoin Ethereum, which is worth $286,12 (1,27%) at press time.

Lukas Stefanko’s tweet shows that the crypto scam application, described as “just as Ethereum” through Google Translate, was developed by “Google Commerce Ltd.” In addition, the tweet shows that the app had already managed to amass more than 100 installs since its last update in Aug. 2017.

The actual name of the developer of Google-backed apps on Android’s Google Play Store is “Google LLC”, not “Google Commerce Ltd.” Currently the fraudulent app is unavailable on Google Play Store.