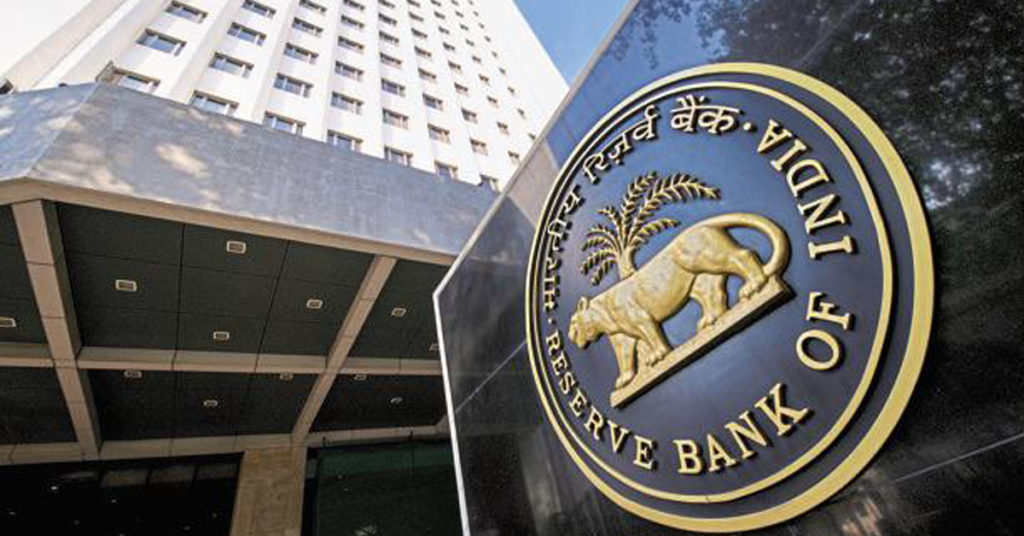 India’s central bank has formed a new unit devoted to researching regulatory frameworks for blockchain, cryptocurrencies and other technologies.

The Economic Times reported on Monday, citing sources familiar with the matter, that the Reserve Bank of India (RBI) launched the new unit about a month ago, with the mandate to “research and possibly draft rules” for emerging technologies.

While the RBI has not officially announced the unit, the news follows a report from the central bank detailing its blockchain-related trials, which hinted the creation of a regulatory framework for blockchain.