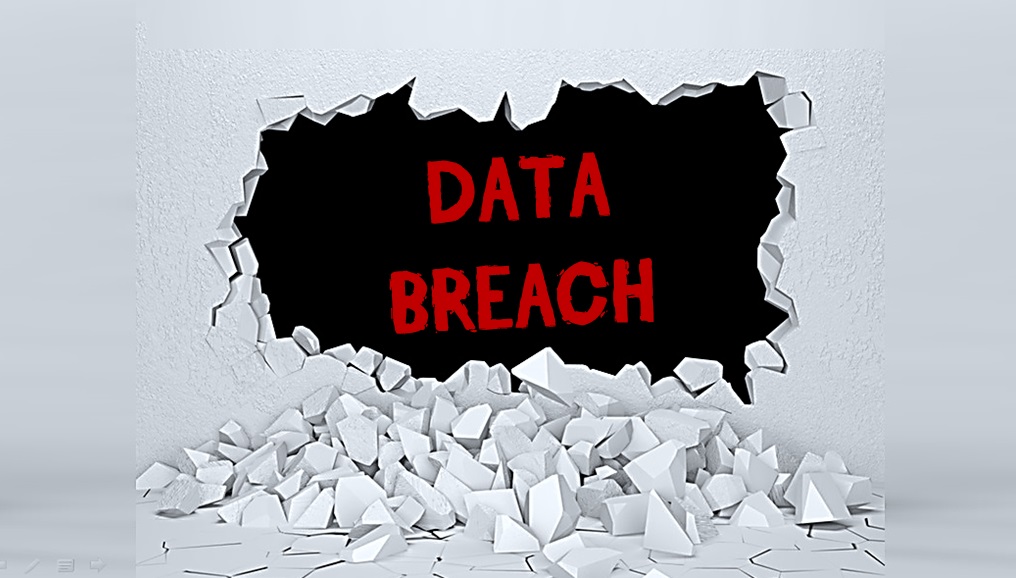 Atlas Quantum discovered the breach on August 25, and has already started an investigation. The company informed users that the security incident has not affected funds from users’ accounts, thought they admitted that plenty of personal data has been leaked.

As soon as Atlas Quantum found the leak, they took measures to protect the database from further attacks. Some of the platform’s functions were temporarily paused after the incident, but the company assured users that passwords and encryption keys remained safe.

Atlas Quantum is an investment and trading platform based in Brazil that reportedly manages over $27 million in assets.