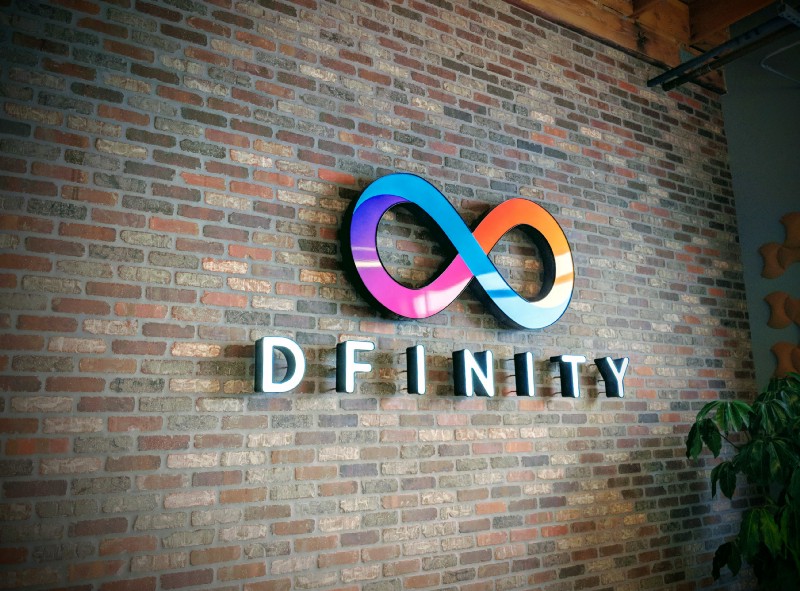 DFINITY (DFN) is a public network of client computers providing a “decentralized world compute cloud” where software can be installed and run with all the usual benefits expected of “smart contract” systems hosted on a traditional blockchain.

On August 29, the DFINITY president Dominic Williams announced the completion of DFINITY’s presale round.

During the presale round DFINITY raised 102M CHF (105M USD) for the Foundation’s operations. Polychain Capital and Andreessen Horowitz (deploying capital from their new a16z crypto fund) lead the funding round for the project. These investors were joined by names such as SV Angel, Aspect Ventures, Village Global, Multicoin Capital, Scalar Capital, Wanxiang Blockchain, Amino Capital, and many other specialist funds and accredited community members.

“We are very pleased to have our ongoing efforts validated by illustrious investors and to receive so much support from the community”, – writes Dominic Williams.

Since not everybody was able to participate in the Presale due to accreditation requirements, in June DFINITY ran an “airdrop” of 35M CHF (Swiss Francs) worth of DFINITY tokens to its earliest community members. Participants can expect to receive their tokens in conjunction with the launch of the network, which is currently scheduled for the end of 2018 / early 2019.